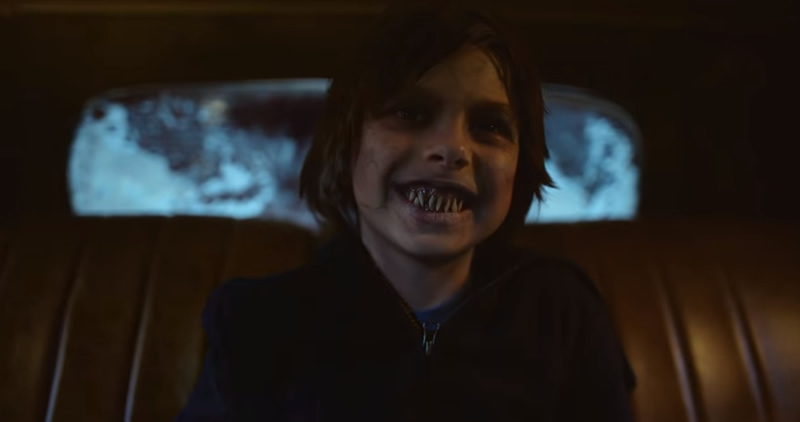 Just yesterday at the NOS4A2 panel at Wondercon in Anaheim, California, AMC revealed the official trailer for the upcoming series. Fans cheered as the trailer ended and Joe Hill, Zachary Quinto, Ashleigh Cummings, and Ebon Moss-Bachrach took to the stage.

Based on Joe Hill’s novel of the same name, NOS4A2 follows Charlie Manx, a seductive immortal who feeds off the souls of children, then deposits what remains of them into Christmasland – an icy, twisted Christmas village of Manx’s imagination where every day is Christmas Day and unhappiness is against the law. Manx finds his whole world threatened when a young woman in New England discovers she has a dangerous gift.

NOS4A2 is set to debut alongside the latest season of Fear the Walking Dead on June 2nd. Check out the official trailer below and be sure to keep it locked to Horror News Network for the latest on the series.