Filmmaker Neill Blomkamp is stretching his fantasy horizons with his new movie–and horror fans might want to pay attention.

Demonic–written and directed by Blomkamp for IFC Midnight–is his first true foray into horror, as reported by syfy.com, and the full trailer (seen on this page) sheds a good deal of light on his efforts.

The movie–which hits theaters, digital and VOD Aug. 20–was shot last year in Canada despite the COVID-19 crisis. “It’s genuinely a child of the pandemic,” Blomkamp said. “It was born out of ‘How do we go into the backwoods and shoot something while waiting (for the world to reopen)?'”

Blomkamp added that he has always been intrigued by such films as Paranormal Activity and “lower-budget stuff that is pretty terrifying. So, we started working on this concept, and it grew and got bigger. But it was cut from the same cloth.”

Demonic–carrying the enigmatic tagline, “It’s not a dream. It’s not reality.”–follows a woman asked to enter a futuristic simulation where her estranged mother is living, after going on a homicidal rampage. The woman, after not being able to learn why her mother acted so violently, comes back to the “waking world”–only to bring something back with her. Something evil and dangerous.

Blomkamp’s feature debut was 2009’s District 9, which he adapted from his 2006 short film Alive in Joburg. The s/f film was nominated for Best Picture and Best Adapted Screenplay Academy Awards. Blomkamp followed up that success with Elysium (2013) and Chappie (2015). 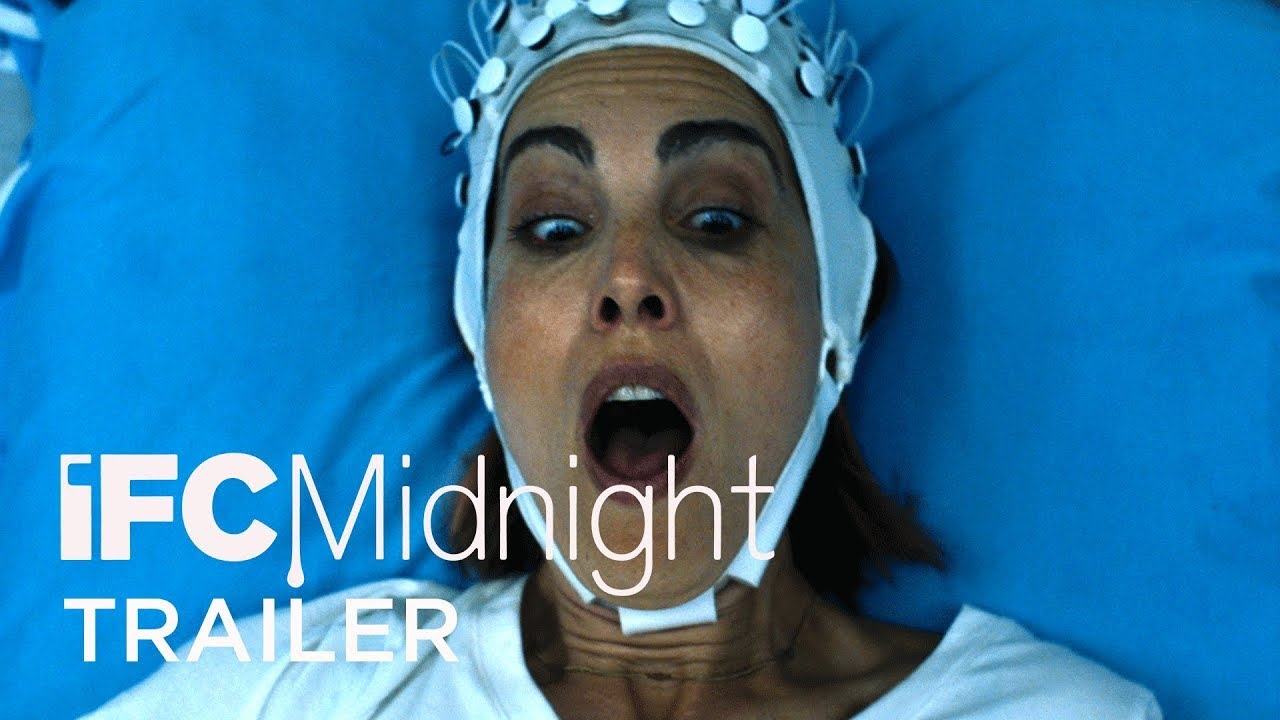