That final lock may be tricky.

The third and final season of Locke & Key will hit Netflix in a couple of weeks, and a full trailer is now available for a sneak peek at the beginning of the end. Check out the video–courtesy of Collider–on this page. 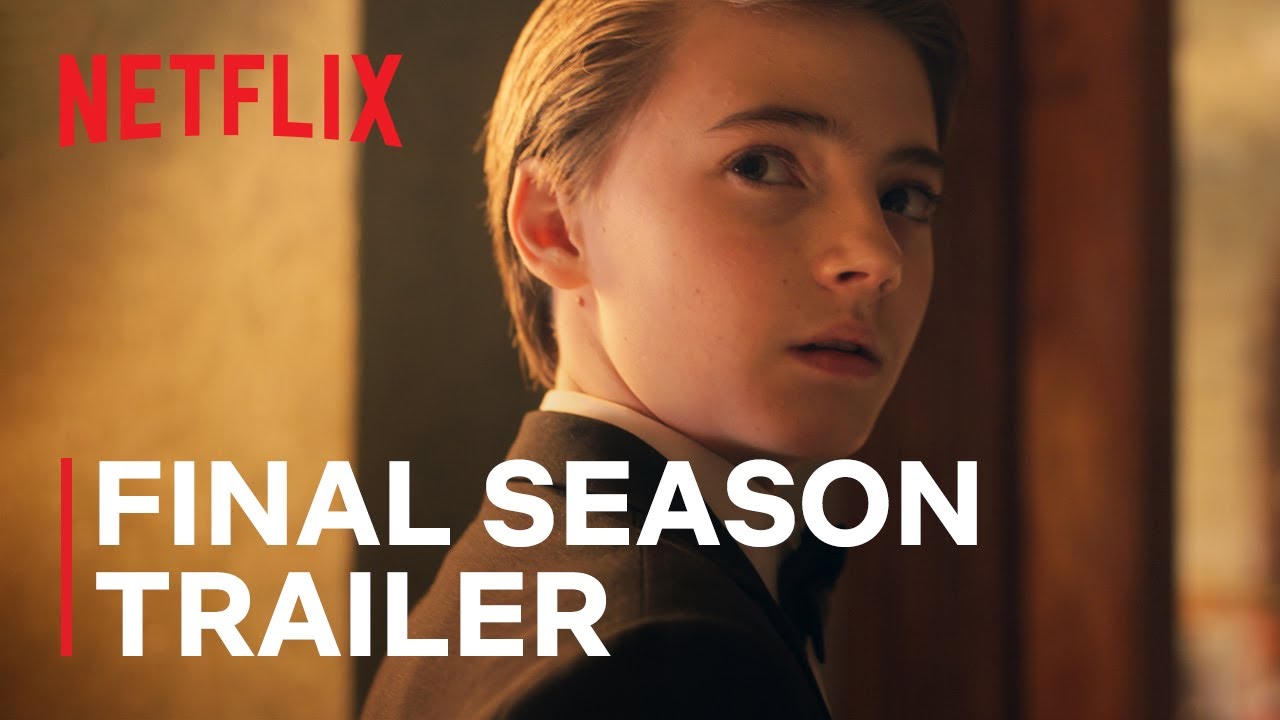 In the supernatural series, Nina Locke decides to move with her three children–Tyler, Kinsey and Bode–to their family home, Keyhouse, following the murder of her husband Rendell. The children soon discover “a number of mysterious keys throughout the house that can be sued to unlock various doors in magical ways,” according to the synopsis.

Unfortunately, the children also become aware of “a demonic entity that is also searching for the keys for its own malevolent purposes.”

Keep reading Horror News Network for any further updates on Season 3 of Locke & Key on Netflix.

Season 2 Of ‘Locke & Key’ Opens Its Doors In October