Based on the 1986 critically acclaimed Nintendo video game from Konami, the “Castlevania” title has been adored by fans for years and was, frankly, always bound to reach more mediums. In 2005, IDW released a comic book adaptation called “Castlevania: The Belmont Legacy” and in 2008 Tokyopop followed with the English translation of the 2005 and 2006 Media Factory graphic novel “Castlevania: Curse of Darkness”.

For years however, there were plans to turn the story into a motion picture. Studios like Rogue Pictures and Relativity Media were involved but through writers strikes and other show-stoppers, things never quite panned out.

Thankfully for fans, Netflix stepped in in 2017 to help develop an adult animated streaming series called simply Castlevania. Now, entering it’s fourth, and final, season, a new trailer has arrived ahead of its May 13th premiere.

Check it out and enjoy the final season of Castlevania on Netflix. 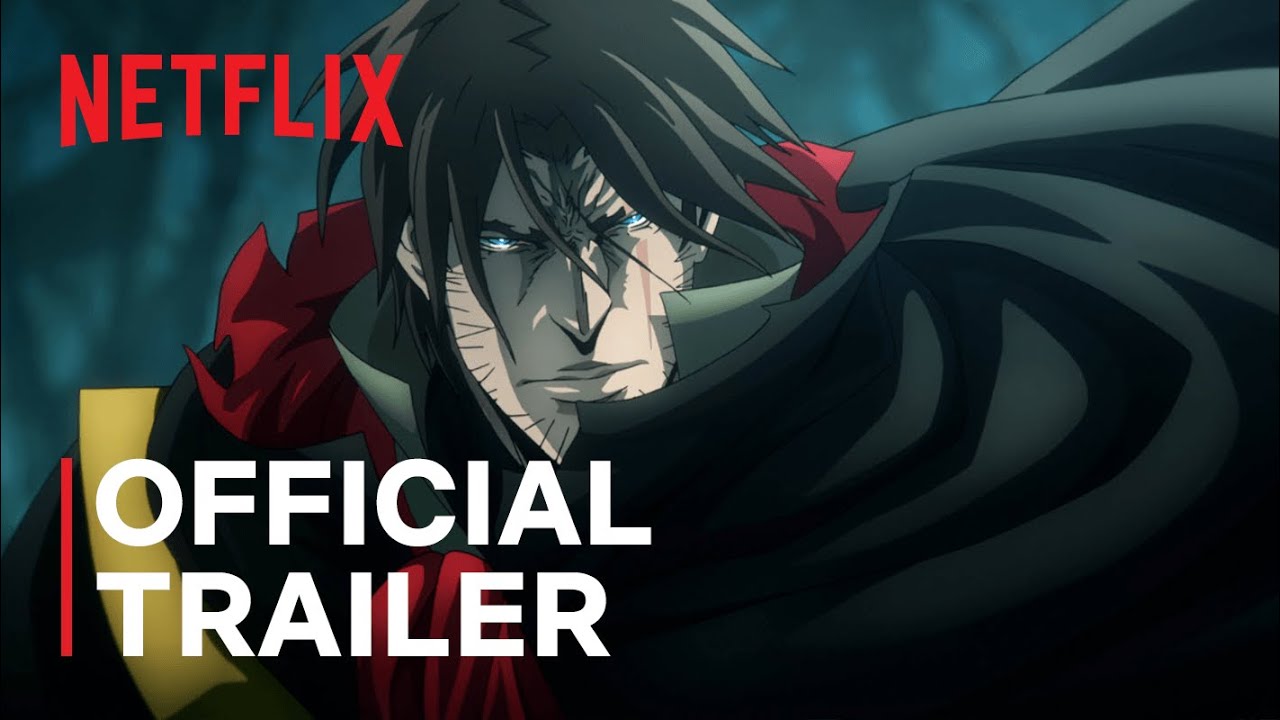