After a bank heist leaves several people dead, brothers Seth and Richie Gecko escape to Mexico, taking a former pastor and his family hostage along the way. With the FBI and Texas Rangers hot on their trail, Seth and Richie use the familys RV to cross the border. Chaos ensues when they detour to a strip club filled with vampires and are forced to fight until dawn for survival. Featuring episodes directed by Robert Rodriguez (Desperado, Machete Kills) and Eduardo Sánchez (The Blair Witch Project). 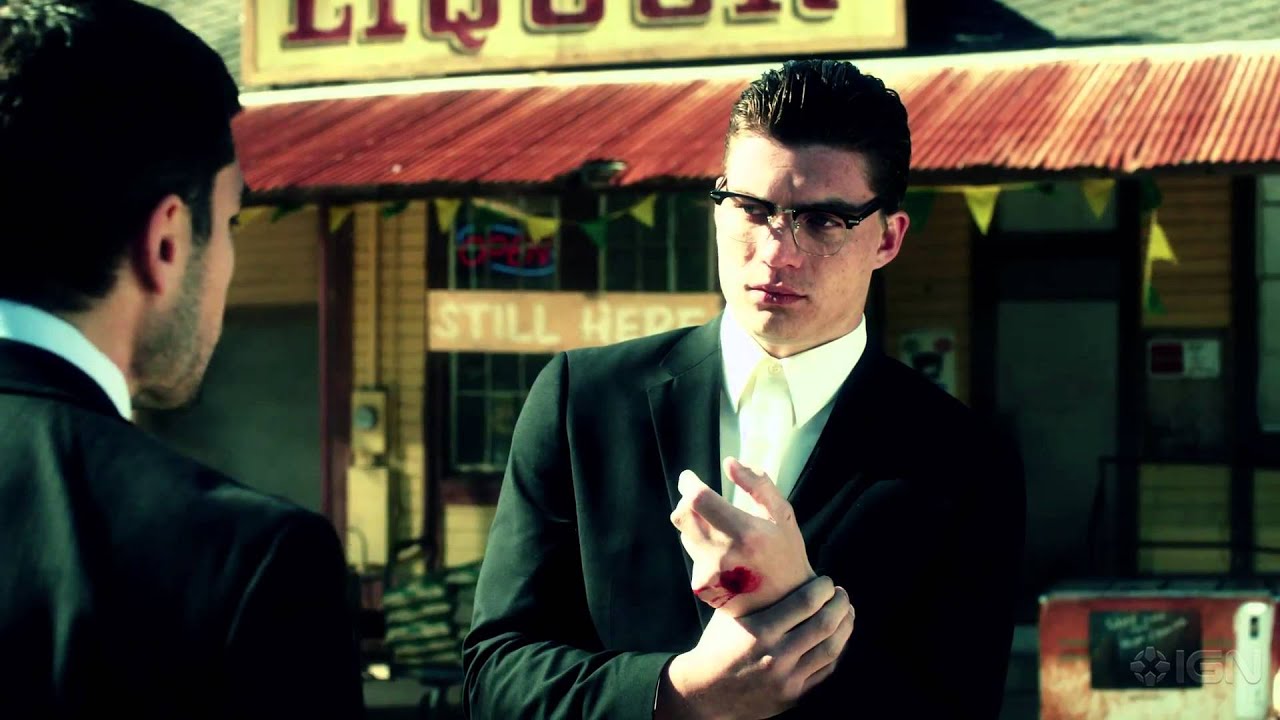