The Devil wants in…and he can be very persistent.

Prey for the Devil–a new horror entry from Lionsgate–will haunt theaters just in time for Halloween, and an eerie trailer dropped this week to set the demonic stage. Check out the clip on this page. 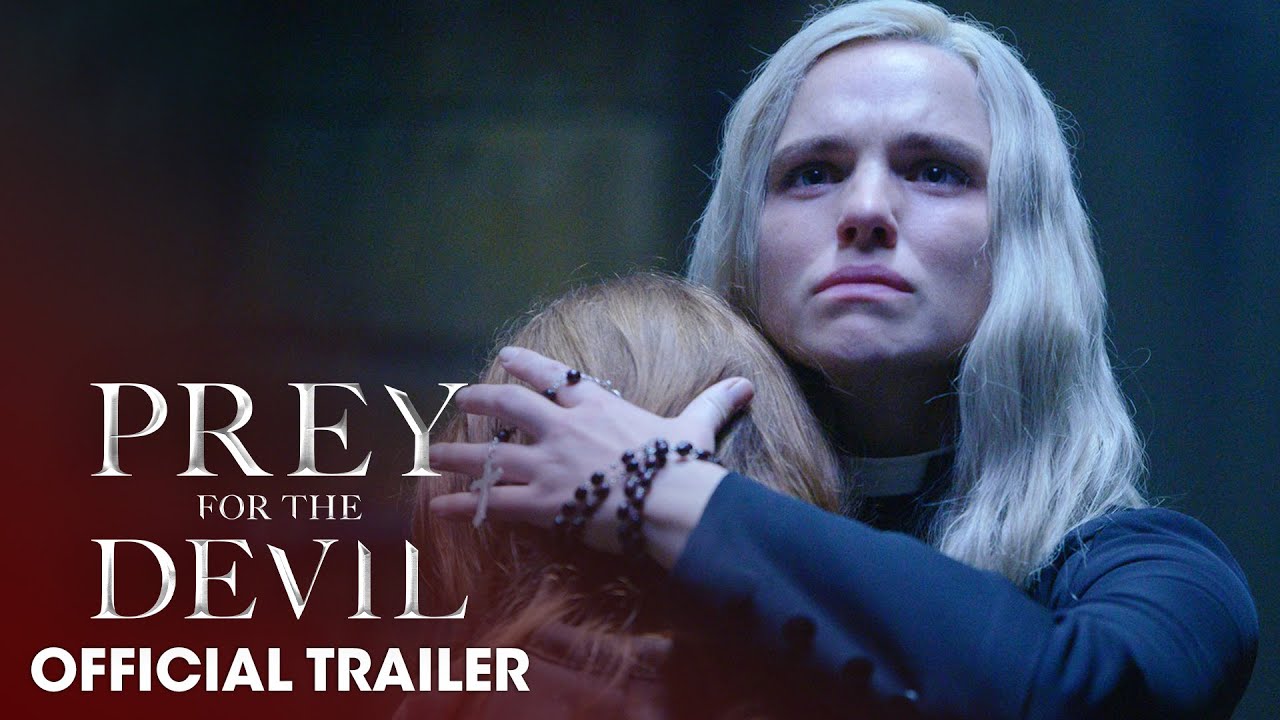 In Prey for the Devil–which hits the big screen Oct. 28–the Catholic Church has reopened exorcism schools to train priests, and an unlikely warrior rises: a young nun, Sister Ann (Byers), according to the synopsis.

Although nuns are not allowed to perform exorcisms, a professor (Salmon) recognizes Sister Ann’s gifts and agrees to train her. Thrust into the fight alongside Fr. Dante (Navarro), Sister Ann “finds herself in a battle for the soul of a young girl and soon realizes the Devil has her right where he wants her–and it wants in.”