Vampires in the house!

The 1985 cult horror hit Fright Night will come to 4K Ultra HD in a limited edition Steelbook in time for Halloween viewing, according to a report on collider.com. Check out the trailer for the film on this page. 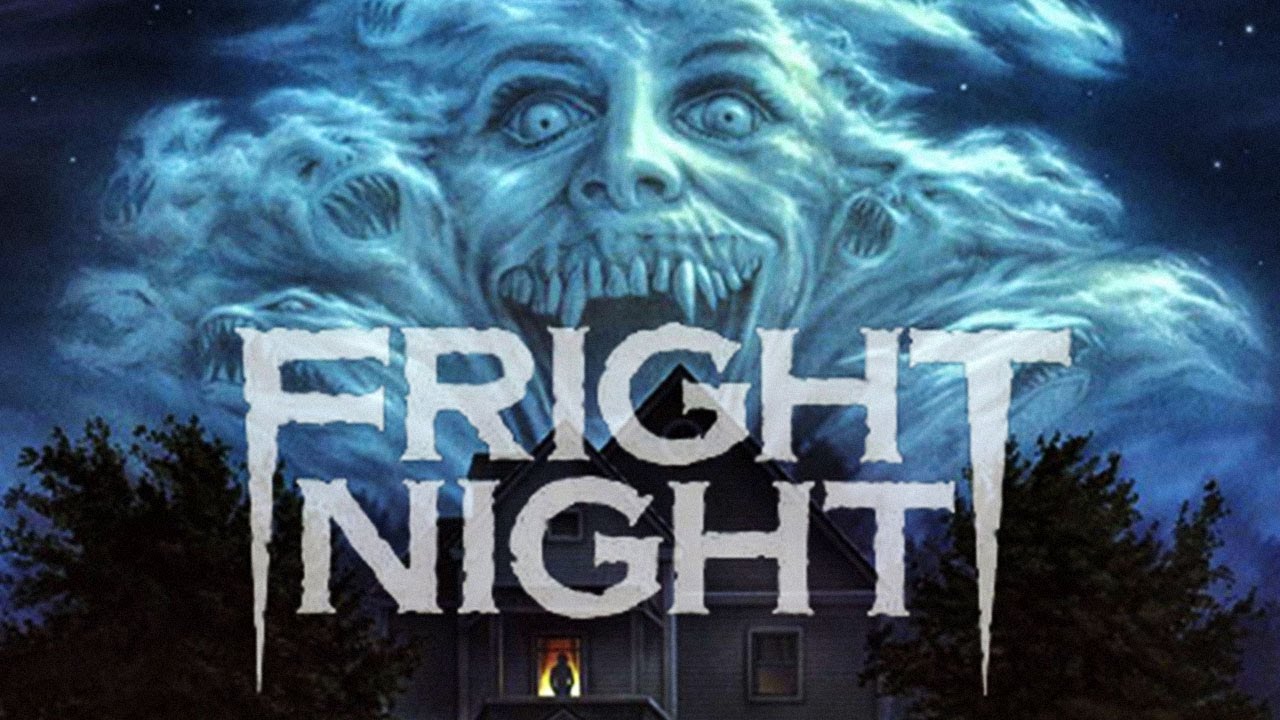 Fright Night–written and directed by Tom Holland–follows 17-year-old Charley Brewster (William Ragsdale), who finds out his next-door neighbor Jerry (Chris Sarandon) is really a vampire. Not surprisingly, no one believes him, so he enlists the help of a TV show host who acted in films as a vampire hunter to help him.

The film–which also featured Roddy McDowall, Amanda Bearse and Jonathan Stark–raked in $25 million on a budget of around $8 million and found a huge fan base through the years.

Keep reading Horror News Network for any updates on the Fright Night franchise.