Has it really been 40 years since Mrs. Voorhees first terrorized us with her murderous rampage at Camp Crystal Lake, a precursor to the legendary terror-fest of her son Jason?

OK, now we feel old for sure.

In any event, Paramount celebrates this horrific milestone by releasing a Limited Edition Steelbook Blu-ray+Digital version of the film that’s loaded with must-have extras, according to ComingSoon.net.

The only downside is that fans of the horror franchise will have to wait a bit longer to get their hands on this terror treat. The release has been bumped back to June 16, 2020 from the original date of May 5.

As explained, the Blu-ray disc will arrive in the Steelbook packaging, which boasts the original Friday the 13th poster art.

Paramount added that this special edition will allow fans to “plunge deeper into the film with bonus content, interviews with the cast and crew and behind-the-scenes features.”

Horror fans will find the following in the package: comments from director Sean Cunningham; Friday the 13th: Reunion; “Lost From Camp Blood–Part I”; and “The Friday the 13th Chronicles”.

In case you need a quick recap of the original 1980 thriller, the movie–directed by Cunningham and written by Victor Miller–stars Betsy Palmer as Mrs. Voorhees, who becomes obsessed with bloody revenge on counselors at Camp Crystal Lake, who she blames for the drowning death of her son Jason.

Counselors are killed off one by one until the deranged woman is finally put down by a lone counselor. But then Jason eerily rises from the depths of the lake for his vengeance, spawning a slew of popular sequels.

This original gave birth to 11 sequels, a TV series, novels, comic books, video games and even a new board game being released this July (as reported in Horror News Network). The franchise has been hugely successful at the box office, earning $530 million worldwide.

Keep reading Horror News Network for any updates or further information on the future of this enormously popular horror franchise. 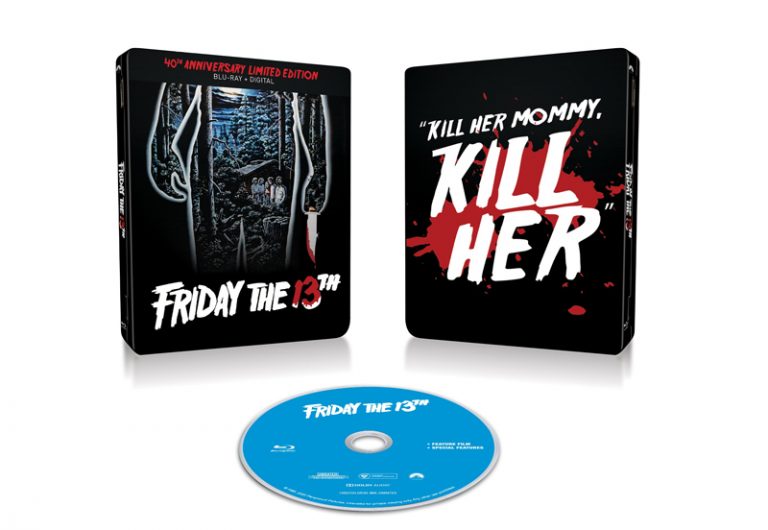