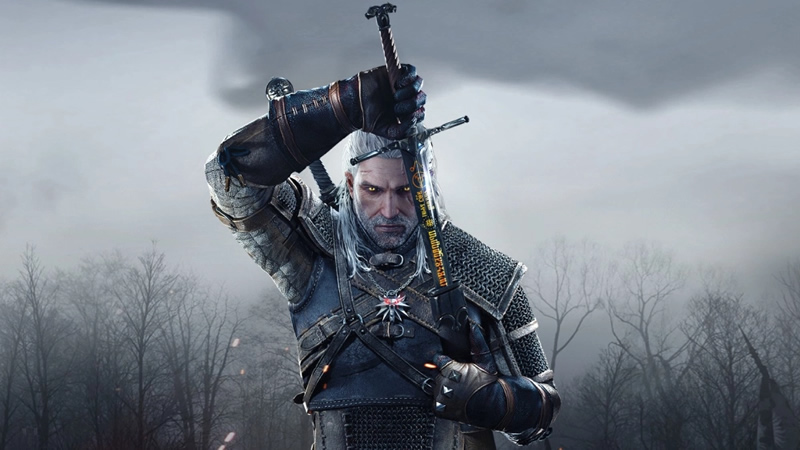 Freya Allan and Anya Chalotra Join the Cast of ‘The Witcher’

THR is reporting that Freya Allan and Anya Chalotra are the latest to join Netflix’s The Witcher series. Allan will assume the role of Ciri, an ashen-gray-haired princess of Cintra while Chalotra will step into the role of Yennefer, a sorceress and Geralt’s love interest.

In addition to the two major roles being announced today, Jodhi May, Bjorn Hlynur Haraldsson, MyAnna Buring, and Adam Levy were amongst others that joined The Witcher.

Based on the books by Polish writer Andrzej Sapkowski, The Witcher focuses on Geralt of Rivia, a monster hunter who travels the countryside earning money by destroying evil monsters that plague the land. The books have sold over 33 million copies worldwide and have been adapted into comics, video games, and more.

Last month we reported that Henry Cavill landed the lead role in the series as Geralt. Lauren Schmidt Hissrich will be adapting the series for Netflix.

Keep it locked to Horror News Network for more news on the upcoming Witcher series.