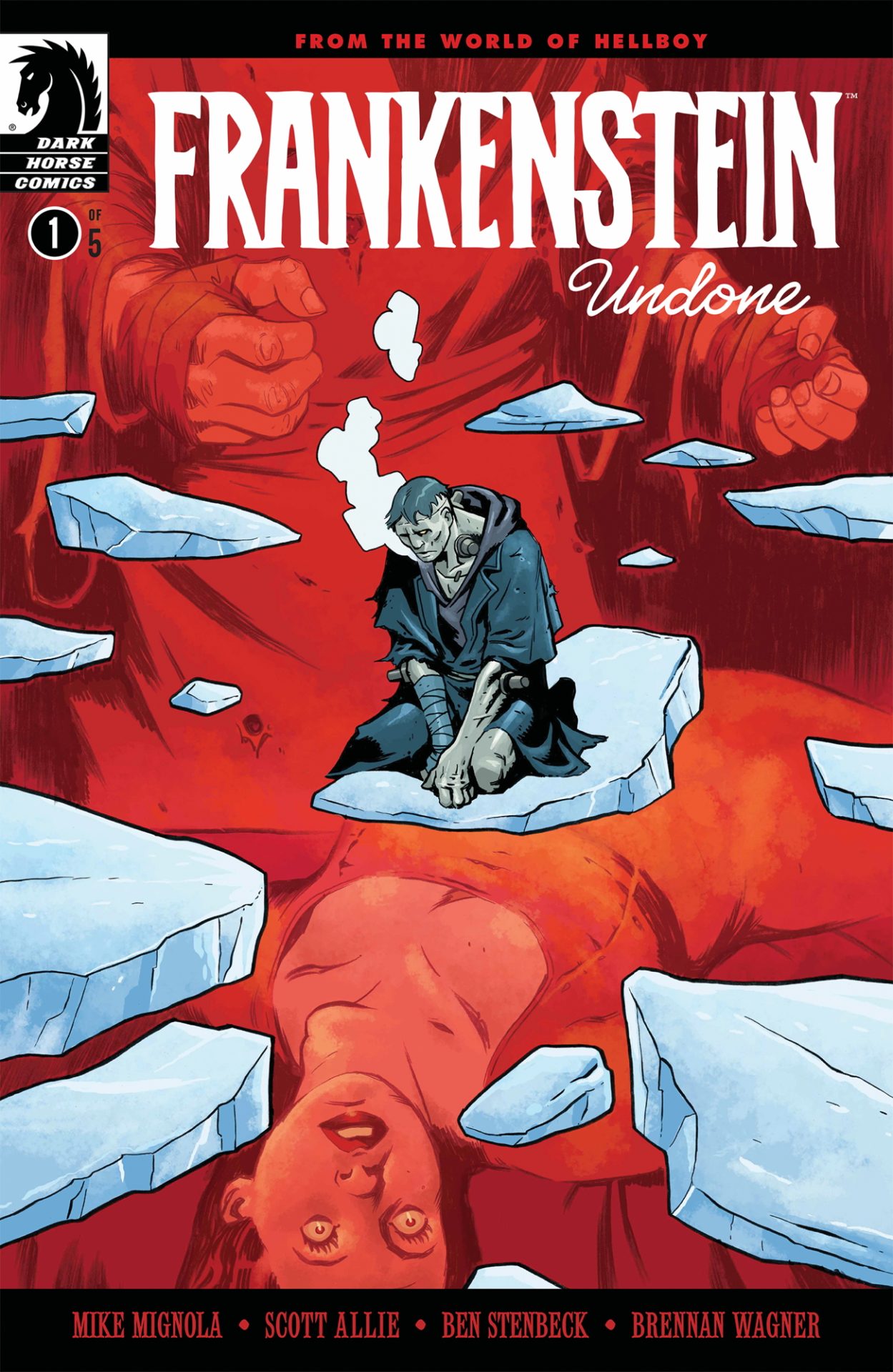 Mignola and artist Ben Stenbeck return to the Monster with the 5 issue Dark Horse Comics mini-series Frankenstein Undone, going back to the very end of Shelley’s novel to further explore how the monster survived and how he became a full-fledged character in the Mignola-verse.

Editor Katii O’Brien took some time to discuss the new series and what it’s like juggling all those dang monsters as the overseer of the entire Hellboy family.

Horror News Network: Do you see Frankenstein Undone as the missing bridge between the classic novel and the monster’s presence in the Hellboy stories?

HNN: Mike Mignola has always included large amounts of mythology and literary references in his Hellboy titles.  What makes the monster such a great fit for his universe?

O’Brien: Mike knows his mythology, and he’s always reading up on more myths and legends, ghosts and monsters. Hellboy and the B.P.R.D. agents are always fighting monsters, but each of them has felt like the monster themselves as well. Liz has killed innocent people with her pyrokinesis, Johann once reanimated a dead agent’s corpse, Fenix shot Abe, Hellboy is the beast of the apocalypse, and that’s just a few of them! Stories about monsters are stories about humans, and that’s been our wheelhouse since Hellboy comics first started. Shelley’s novel is so beloved because she asks the same kinds of questions about humanity and monstrosity, and so her creature fits naturally into Mike’s world.

HNN: What is it like managing/editing such a large group of interconnected titles and stories?

O’Brien: A lot of fun, but at times challenging! A single-canon universe that’s been around for 25 years is so special and so unique, and there is no shortage of dark corners to explore and stories to tell. Assistant editor Jenny Blenk and I do a lot of cross-referencing with older books to make sure we stay on canon, and we also need to be mindful of plans we have for future books. There are stories we talk about that are years off, and they have to wait because other stories need to be told first. And there’s also the constant thought and discussion of collecting all of these stories, from comics into trades and then trades into omnibuses. We want it to be clear, cohesive, and accessible. 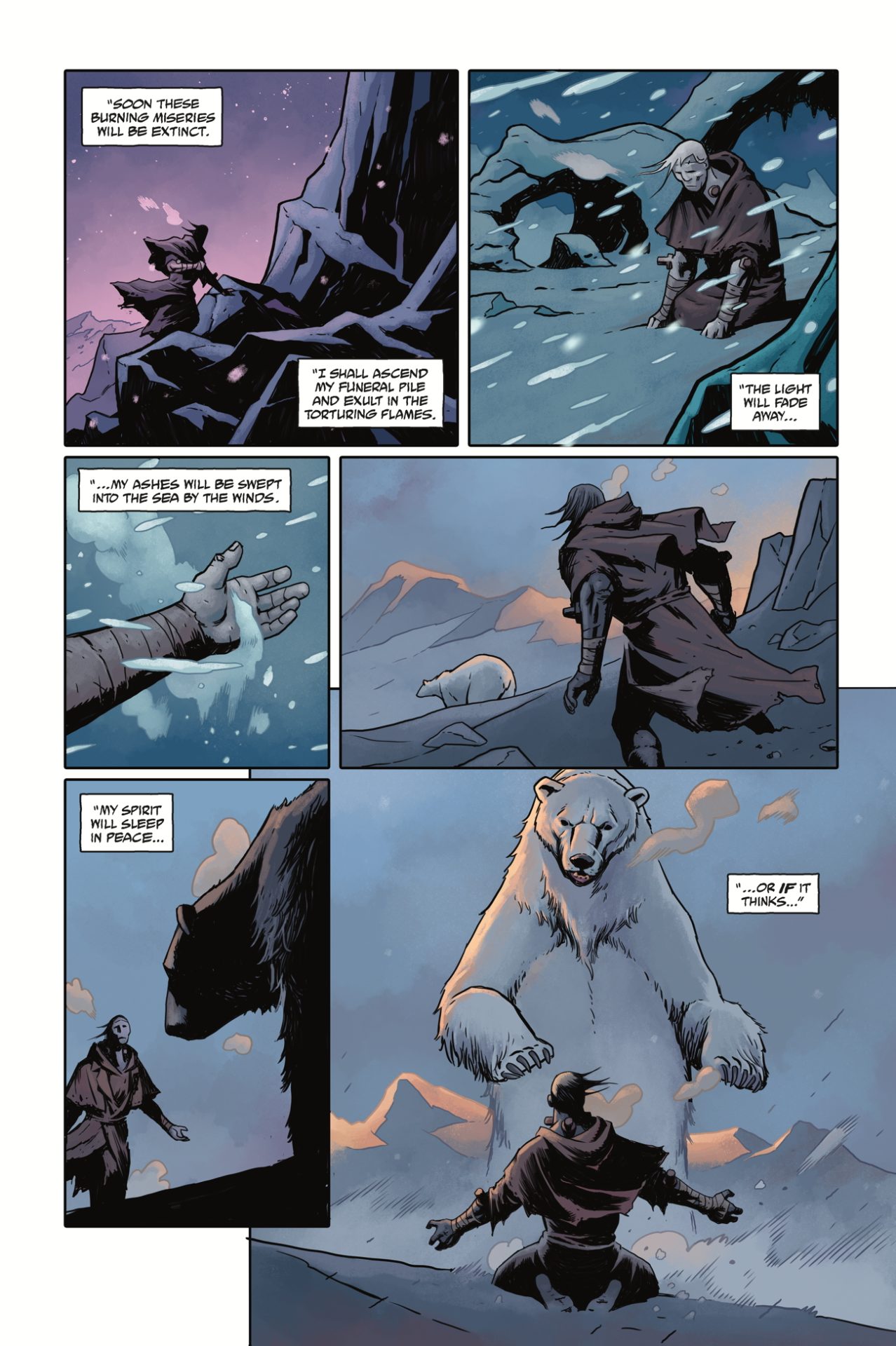 HNN: Artist Ben Stenbeck returns for Frankenstein Undone.  What makes his style so well-suited for this series?

O’Brien: Ben has an amazing knack for horror, which we’ve seen in his work on Hellboy, Koshchei, Witchfinder, and so many other stories. You’ll get to see some of his monsters a little later in Frankenstein Undone. But he also handles emotion so well, and Frankenstein is so tortured, so he’s a perfect fit for a man vs. monster and man vs. self story like this one. He nails it from every angle.

HNN: Tough question: Out of all the Mignola-verse characters, who is your favorite?

HNN: There are always new series and projects coming from Mike and Scott Allie, any new ones that you can discuss or tease here?

O’Brien: There are others in development, and I won’t give away too much but I will say that the next project we’re starting on will take us further back in the Hellboy universe too–waaaay further back!

Frankenstein Undone #1 goes on sale on January 29 at finer comic book stores everywhere.  Check out the Mike Mignola variant below and be sure to return to HNN for all of your horror comic needs! 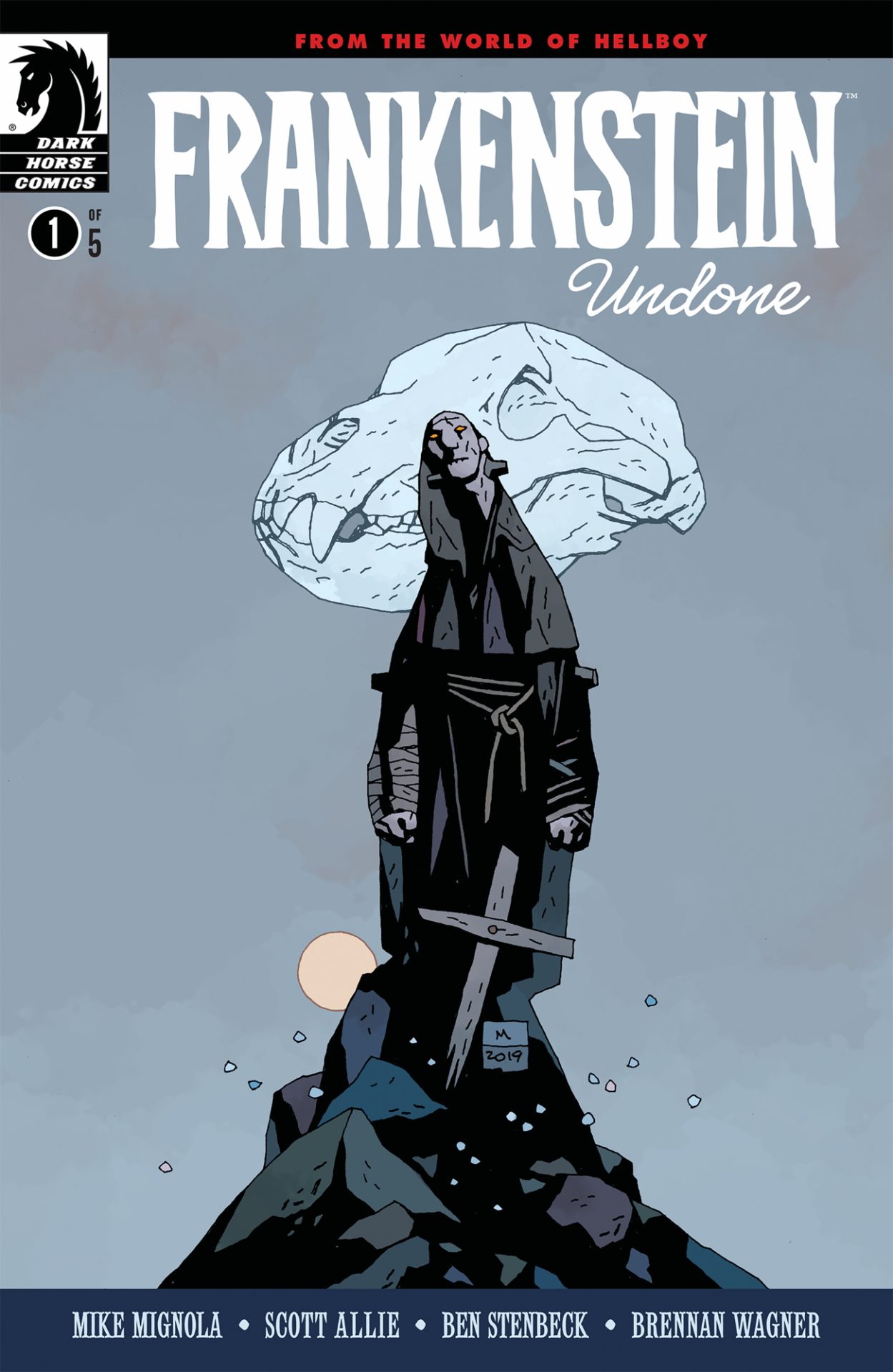