Fox Unveils Yet Another Promo Video for Alien: Covenant

In 2012, Fox took a very conservative approach to marketing its $130 million project, Prometheus. Loosely based on it’s Alien mega-franchise, the studio put its faith in Ridley Scott’s ability to subtly thread connections between the film and the original source material. Before the movie launched, very little was known about the plot; and when it came out many fans ultimately yearned for more direct connections to Alien. All of that subtlety didn’t work out… the movie’s domestic box office totaled $126 million. Therefore, Fox has chosen to market this summer’s Alien: Covenant with the subtlety of a belly flopper shot out of a cannon!

Introducing “She Won’t Go Quietly,” the latest clip in a series of features which flesh out the world of the new film and describe every minute detail of what’s in the movie. Previous clips have explicitly filled in the gap between Prometheus and Alien: Covenant while others have tried hard to prove to fans that aliens- lots of aliens- will be in the picture, and that the crew of the new film is not unlike the crew of the Nostromo. Check out today’s clip below: 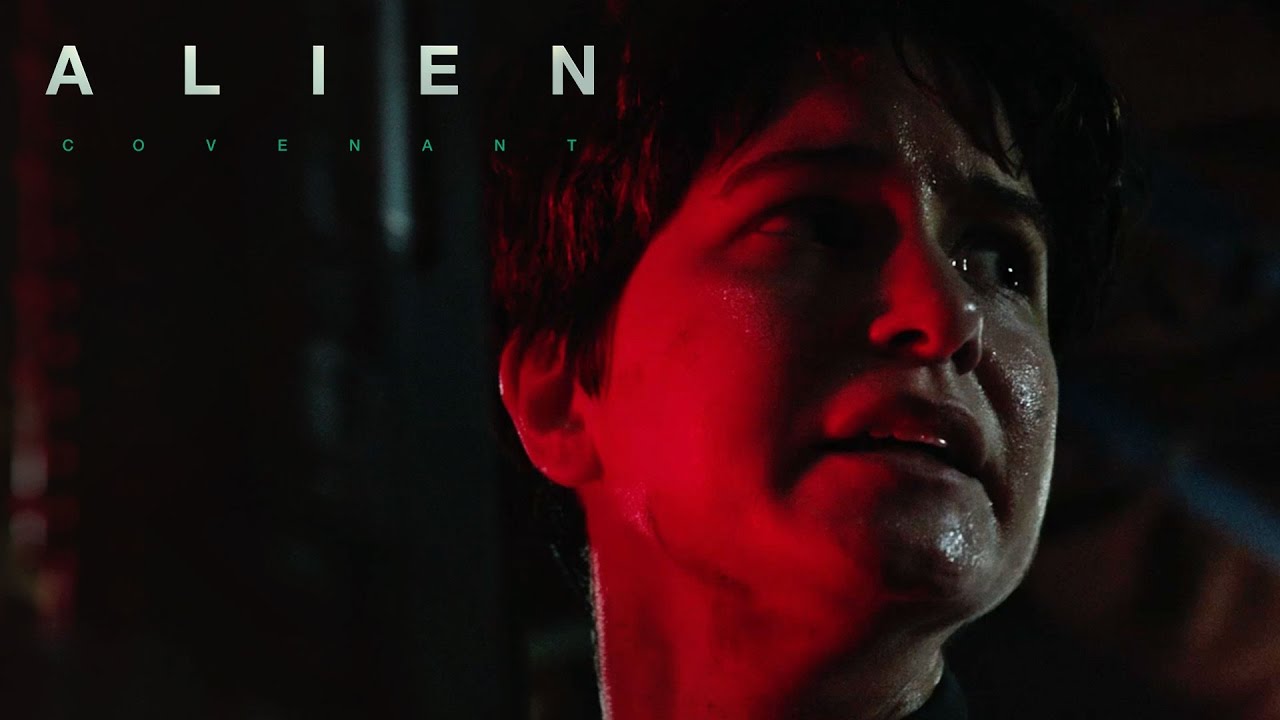 “She Won’t Go Quietly” promises fans that Mother (the infamous operating system of the Nostromo) is back in action, and that all of its kinks still haven’t been worked out. In addition, Katherine Waterston does her best Ellen Ripley impression and the 1979 “it’s moving right towards you” scene is recreated with boring new revisions. There’s no flamethrower, but there’s a big gun with a flashlight beaming off of it.

“She Won’t Go Quietly”?… More like “This Movie Won’t Go Quietly”! Be on the lookout for next week’s clip, entitled, “It Has Everything You Want!!! Will You Please Buy a Ticket to This Movie Now!?” All Fox needs to do now is release the closing credits to the film and we will have seen the entire movie before it’s May 19th release!