Some lucky fans got a sneak peak at some footage from director Shane Black’s upcoming film, The Predator at CinemaCon late last month, and now the rest of us get to see what all the fuss is about! Featuring clips which fit the description of what was described of the CinemaCon reel, the trailer reveals a few brief glimpses of the new title creature and some context of the story of the movie itself.

The teaser begins with a shot of a boy (played by Jacob Tremblay) who opens a very special package which seems to contain a little more than his latest Amazon Prime order. The rest of the trailer sets the stage of the Predator’s gory return to Earth. You can watch the clip below and catch all of the monster mayhem for yourself: 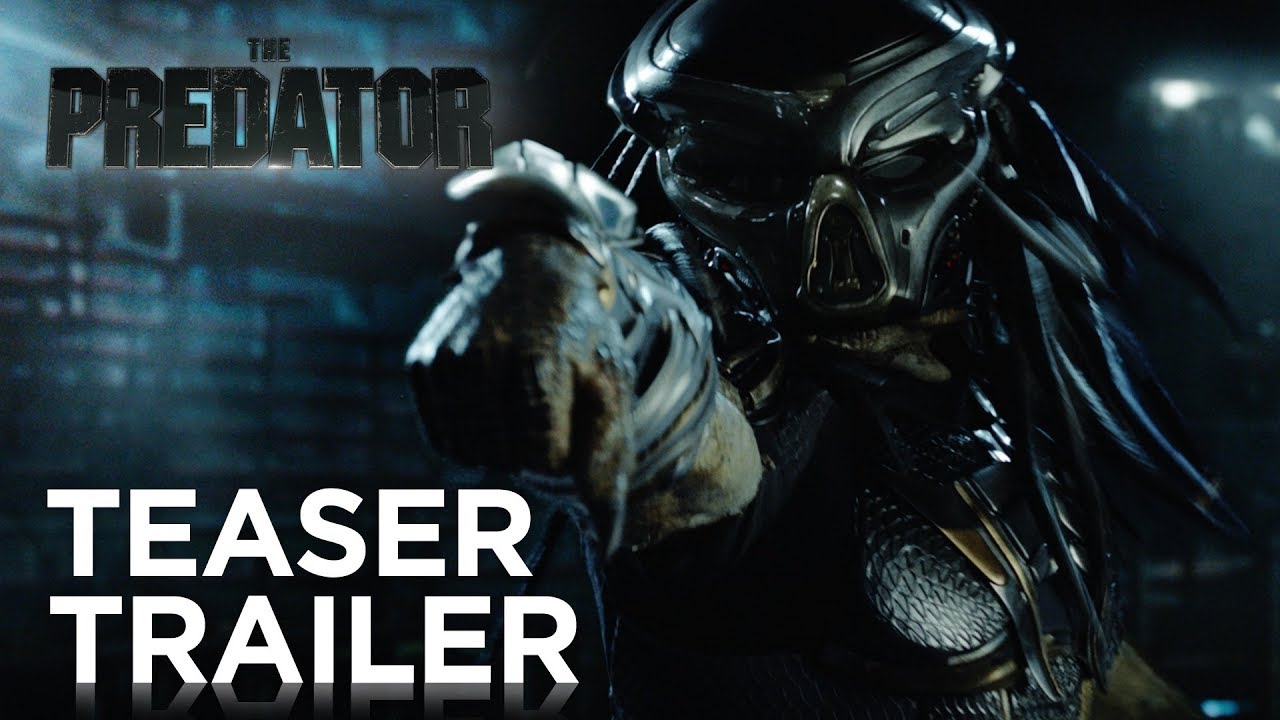 In addition to the clip, 20th Century Fox have also released a brief synopsis of the film:

“From the outer reaches of space to the small-town streets of suburbia, the hunt comes home in Shane Black’s explosive reinvention of the Predator series. Now, the universe’s most lethal hunters are stronger, smarter and deadlier than ever before, having genetically upgraded themselves with DNA from other species. When a young boy accidentally triggers their return to Earth, only a ragtag crew of ex-soldiers and a disgruntled science teacher can prevent the end of the human race.”

Screen Adaptation Of King’s ‘From A Buick 8’ Lands Director