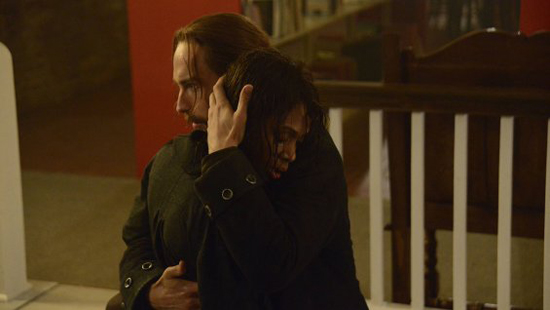 Fox is renewing ‘Sleepy Hollow’ for a third season. Clifton Campbell is taking over as showrunner for the series from Mark Goffman, who left the series for a deal with CBS Television Studios.  Despite suffering a ratings slump in the second season the series will return for another season.  New network heads Dana Walden and Gary Newman changed up the pace of the series in the later half of the second season, in favor of more stand alone episodes, over the long serialized style it had previously. Campbell previously worked with Newman on ‘The Glades’ and ‘White Collar’. Production of the next season is moving from North Carolina to Atlanta in order to cut costs.