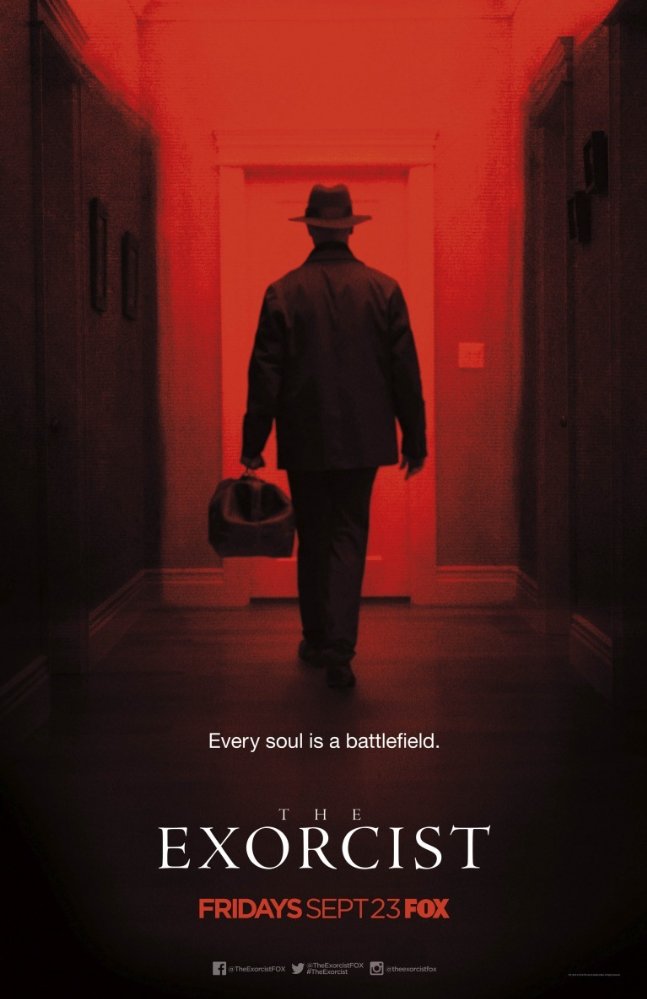 As you may have heard, Fox will be launching a television series based on the 1973 horror classic film The Exorcist premiering on September 23rd. You may not be aware, however, that Fox has also been releasing official trailers and sneak peeks of the small-screen adaptation for a while now. This reboot will be an updated remake of the iconic horror movie for present-day. Directed by Rupert Wyatt (Rise of the Planet the Apes), the show’s cast will feature Alfonso Herrera, Ben Daniels, and Geena Davis.

This week, Fox released the final promo (at least, we BELIEVE it’s the final promo) for the show. This clip, which can be viewed below, sets up the action in an all-too familiar yet infinitely spooky fashion. The producers have even brought over the creepy piano chords, which are synonymous with the beloved film. While the series shows promise, one can’t help but wonder if it will see the same fate as Damien, the sort lived, but very well done TV version of the Omen from last season. One thing is certain, horror fans are eagerly awaiting September 23rd to see Regan get the TV treatment. Let’s hope she’s still a fan of pea soup! 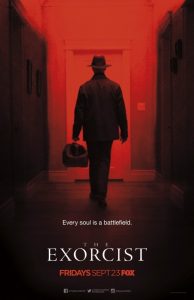