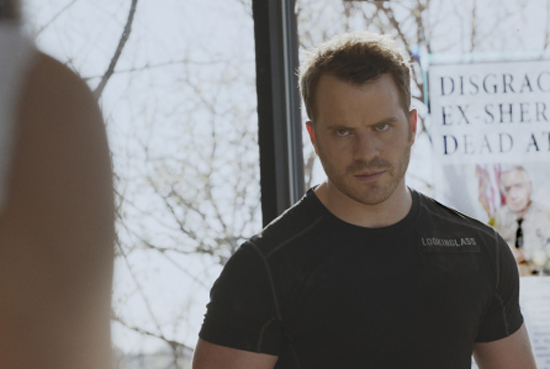 Fox Picks Up ‘The Frankenstein Code’

Fox officially has officially picked up’The Frankenstein Code’ (formerly Frankenstein).   It was uncertain until today if the drama, executive produced by Howard Gordon, would get the green light or not.  The series stars Rob Kazinsky (Pacific Rim), who is cast as Frankenstein and Tim DeKay (White Collar), as an FBI agent.   Philip Baker Hall plays the older version of Kazinsky’s character.  Rand Ravich and Howard Gordon are behind the new Mary Shelly inspired drama, about a retired cop (Hall) who is resurrected from the dead.

The morally corrupt Ray Pritchard is given a second chance at life, in a younger, stronger body, and must choose between his old ways and a more meaningful life.  The new Prichard, an ex Marine and L.A. County Sheriff, teams up with his son Duval Pritchard (DeKay) who is an FBI Agent. However, his mind is still that of the 75 year old curmudgeon.