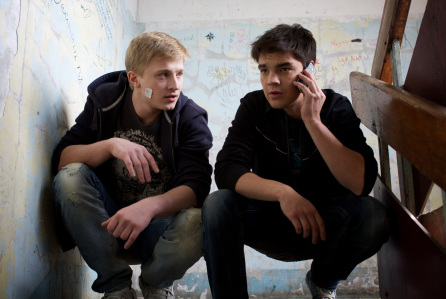 Fox Picks up Horror/Thriller ‘Through My Eyes’

The Russian media compared the original series to ‘Twin Peaks.’ It centered around the investigation of the death of a school girl.  To be as authentic as possible, the actual actors filmed the majority of the footage for their point of view episodes. They wore a helmet with a 13-pound camera mounted on it.

Multiple networks were interested in the series before FOX picked it up. It has supernatural elements, much like ‘Fringe’ did. It is uncertain if the adaptation will employ the same film style used as the original.

You can view the trailer for the original series below.