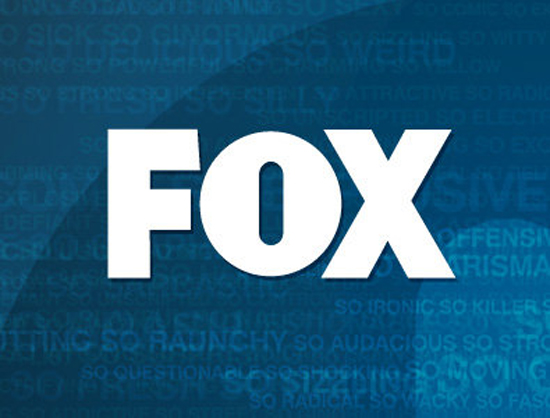 Fox picked new pilots this week, including an adaptation of ‘Frankenstein’. Rand Ravich who created ‘Crisis’ and Howard Gordon (Homeland) are behind the new drama, about a retired cop who is resurrected from the dead. The morally corrupt Ray Pritchard is given a second chance at life, in a younger, stronger body, and must choose between his old ways and a more meaningful life. The pilot’s script will be written by Rand Ravich. Ravich and Gordon will executive produce it, along with Hugh Fitzpatrick and Fox Television’s Teakwood Lane.