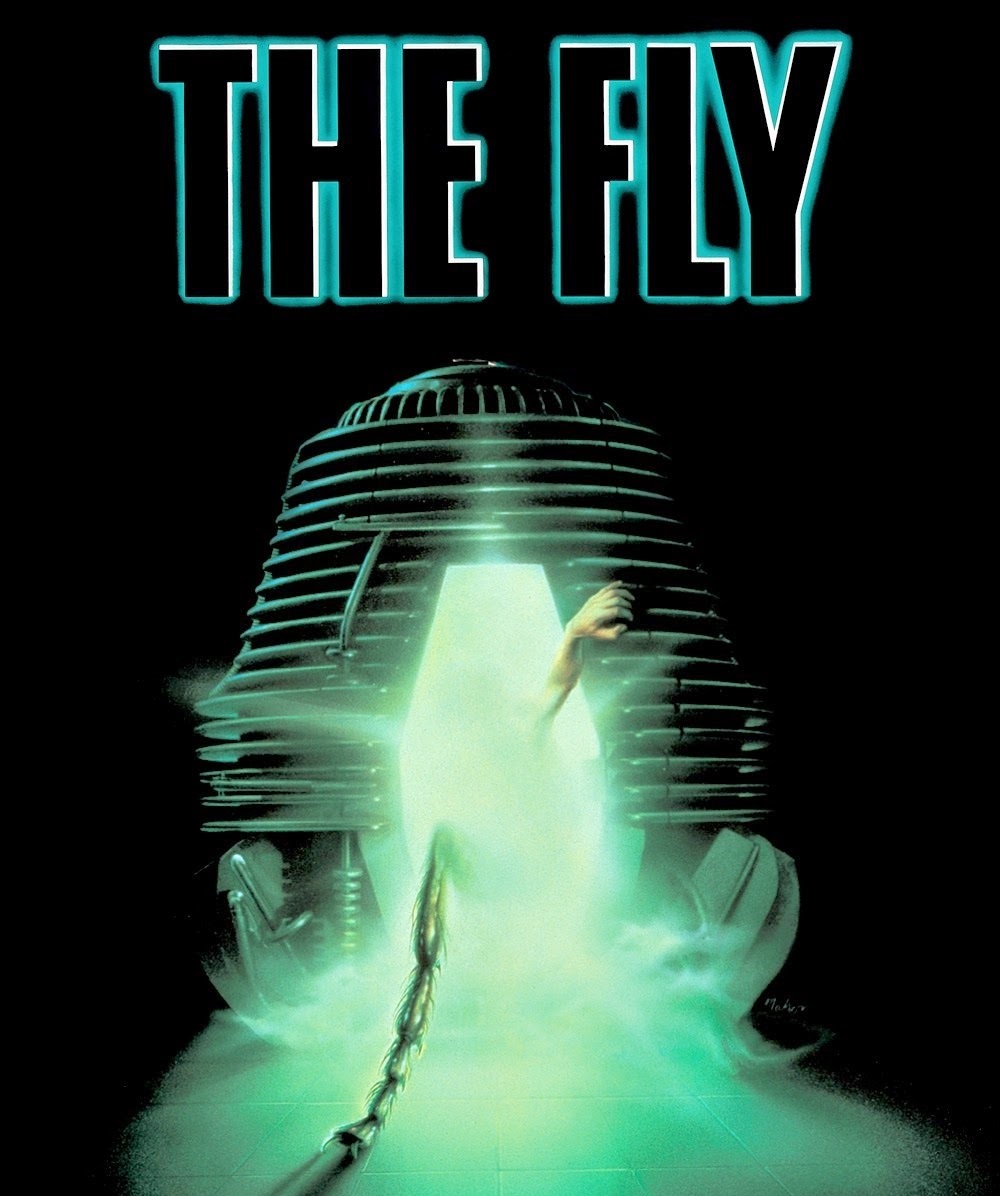 It appears that the cinematic remake of the horror cult classic The Fly is one step closer to becoming reality.  Deadline is reporting that Fox is currently in negotiations with rising star director J.D. Dillard (Sleight) to helm the much-anticipated project.  Dillard is an interesting choice, as his hiring would indicate that the studio is looking for a fresh take on the beloved film series.  If the deal is finalized, Dillard is expected to co-write the script as well, with writing partner Alex Theurer.

The Fly became a hit sensation when it premiered to movie audiences back in 1958.  The horror-themed subject matter of a scientist who is turned into a human/fly hybrid in an experiment gone wrong (based on a short story by George Langelaan) was unlike anything that had been released at the time.  The Fly was the subject of a 1986 remake starring Jeff Goldblum and Geena Davis, which was directed by David Cronenberg (Videodrome, Scanners).  Many consider this film to be among Cronenberg’s best entries.  The original film was followed up by two sequels, something that Fox is hoping will follow with the potential success of the current remake.

Dillard burst upon the scene at last year’s Sundance Film Festival.  His debut film Sleight, which premiered at the festival and deals with a young street magician forced into illegal activities in order to protect his little sister, was met with positive reaction from the film community.  WWE Studios and Blumhouse acquired the film rights and plan to release it theatrically on April 28th of this year.  Dillard also directed and co-wrote that movie, along with Theurer.  Currently, the duo are in pre-production for Sweetheart, a horror-thriller also set to be released for Blumhouse.

Stay tuned to HNN for further updates on this developing story! 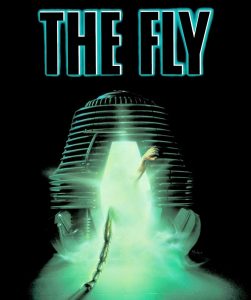 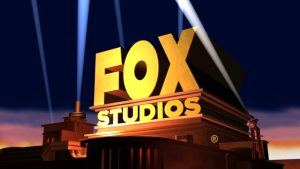