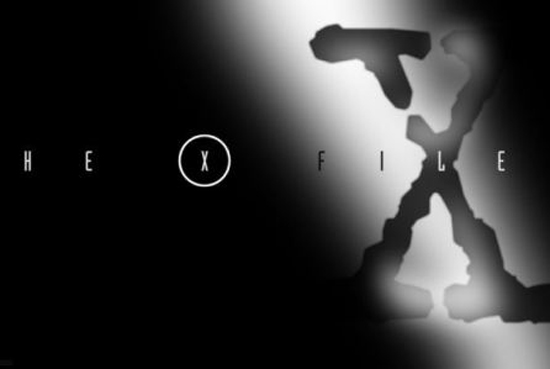 Fox has confirmed that they are in talks to reboot ‘The X-Files’ with creator Chris Carter and original cast members David Duchovny and Gillian Anderson. Gary Newman, Fox TV Group chairman said that he is “hopeful”, after confriming that the newtwork is in talks to bring the show back. After the success of Fox’s ’24’ return series, they are hopeful to do something similar with The X-Files. Last summer Chris Carter confrimed that he had conversed with the Fox studios and hinted at the possibililty of a reboot. The cult series has produced a movie franchise and fans of the show have even gone so far as to campaign for a third film to be made. Dana Walden, another Fox TV Group chairman, has also reported that there have been no talk of specifics about what the show will be in detail yet, only that it would indeed star original cast members Duchovny and Anderson and they are in the process of looking for time frames when Carter, Duchovny and Anderson would all be available for the project.