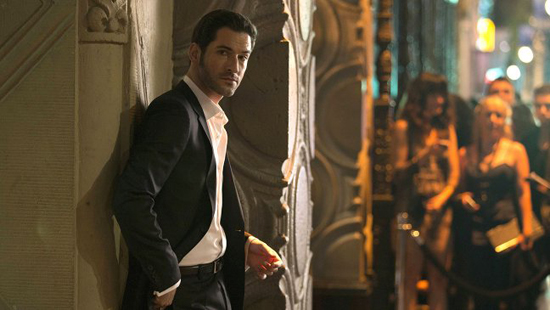 Fox gave the green light to ‘Lucifer’ and added Joe Henderson (White Collar) as showrunner to the series.   The comic book TV drama is based on characters from DC’s Vertigo comic by Neil Gaiman, Sam Kieth and Mike Dringenberg.  It centers on the bored, unhappy Lucifer (Tom Ellis) Lord of Hell,who abandons his throne and heads for Los Angeles, where he helps the LAPD punish criminals  for his own amusement. Lesley-Ann Brandt  is cast as Lucifer’s best friend Maze, a demon who takes on the form of a beautiful young woman.  Len Wiseman (Sleepy Hollow) directed the pilot and executive producing along with Tom Kampinos (Californication), who is writing the script.  Jerry Bruckheimer and Jonathan Littman are executive producing and KristieAnne Reed is co-executive producing.