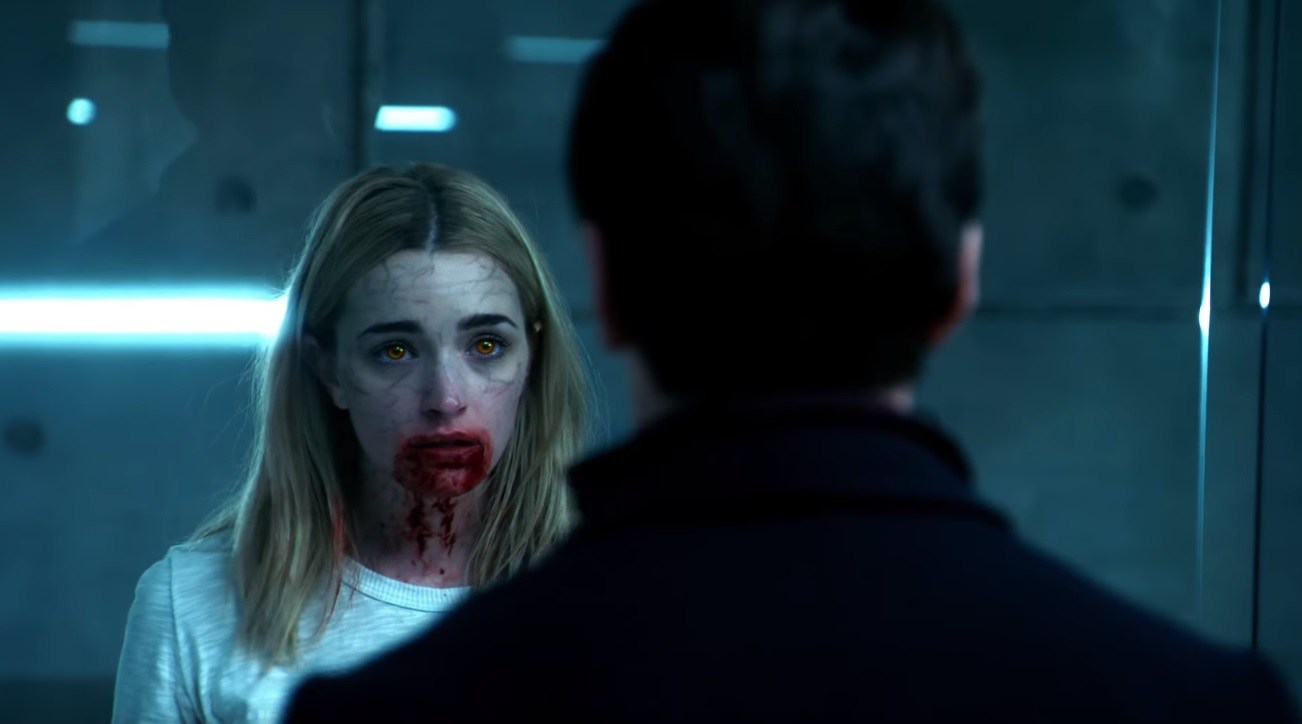 The series (based on the trilogy of novels by Justin Cronin) started off strong with its January 12 series premiere, scoring a 1.3 Neilsen rating in the adults 18-49 demographic and 5.218 million viewers (Live and same day).  By the end of the 10 episode season, The Passage was only able to muster a rating of 0.7 in the the same 18-49 demo and the total viewers  dropped to 3.122M for its two-hour March 11 season finale.

The production had a troubled start with sources stating that “…the original pilot came in below expectations at the network, with Fox wishing to reshoot significant portions. Complicating matters was the fact that Marcos Siega, the pilot’s director, was not readily available to direct the reshoots due to other commitments. Jason Ensler then came on board to direct the reshoots, which took place in last March in Atlanta.”

The Passage followed a similar path to Fox’s Exorcist television adaptation, but at least the Exorcist was given two seasons to build a following before being cancelled.