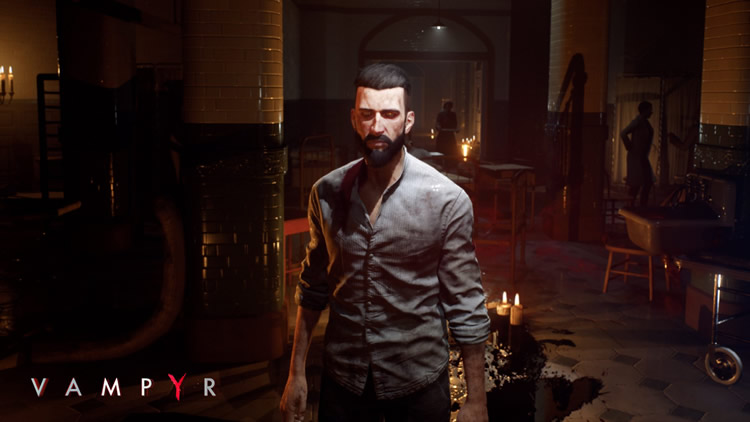 Vampyr was released on June 5, 2018 for Microsoft Windows, Playstation 4, and Xbox One. The game was developed by Dotnod Entertainment and published by Focus Home Interactive. The player controls the game’s protagonist Jonathan E. Reid, a doctor who was made into a vampire, and whose thirst for blood compels him to kill innocent people. The game received generally favorable reviews and sold 450,000 copies in the first month of its release.

Keep it locked to Horror News Network for more news on the Vampyr series.