He’s Watching–the latest horror entry from writer/director Jacob Aaron Estes (Don’t Let Go)–began as a project to combat the boredom of the pandemic lockdown and turned into a feature-length horror movie. Check out the frightening trailer–courtesy of Deadline–on this page. 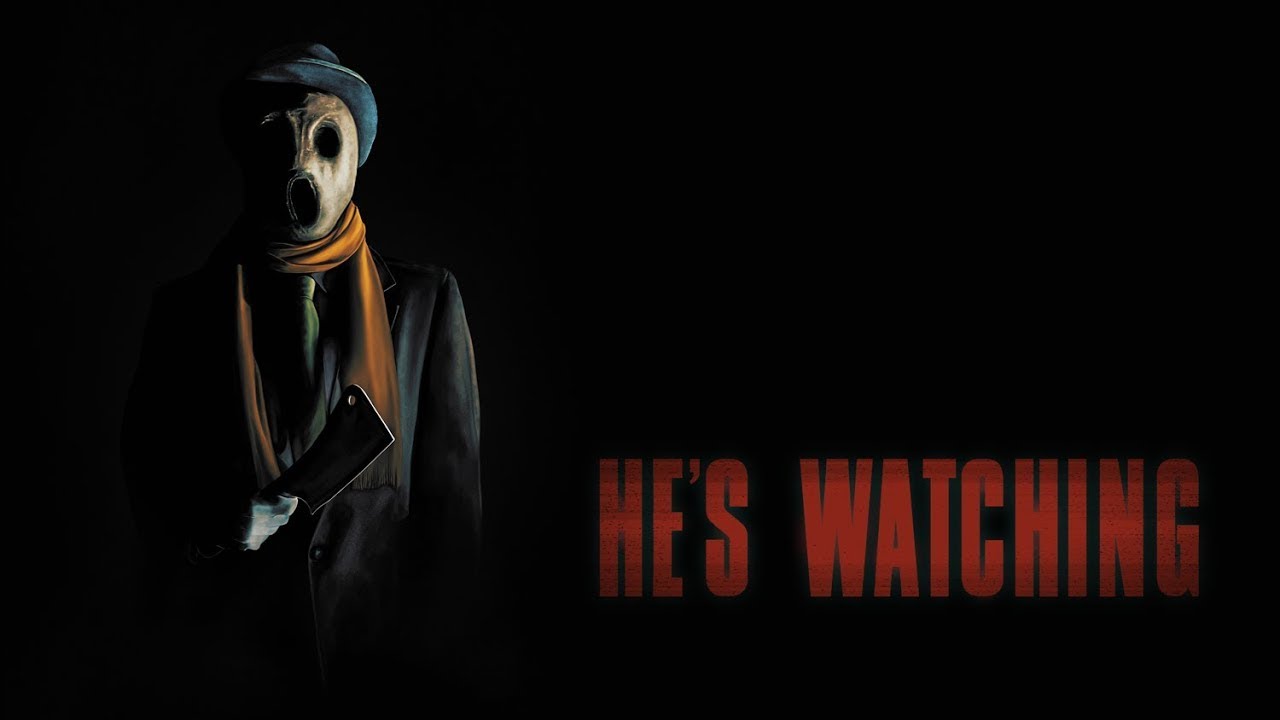 The XYZ Films feature–which stars Estes’ wife Gretchen and their children Iris and Lucas–follows two “happy-go-lucky siblings who are left alone while their parents recover from an illness,” according to the synopsis.

“A series of playful pranks escalates when they start receiving unsettling images and videos on their phones.” As the messages become increasingly nightmarish, the children “realize something sinister has taken root in their home.”

Estes said he spent a year in COVID-19 lockdown making the film “never knowing if what we were doing night after night was a wonderful family experiment or something audiences would eventually enjoy.”

James Emanuel Shapiro of XYZ Films called the project “incredible,” adding that the cast and crew “didn’t just make a movie, but they made one of the most creative and scary found-footage films I’ve ever seen.”

With no release date yet announced, keep reading Horror News Network for the latest on He’s Watching.