COMING TO DVD ON NOVEMBER 11TH

Fashion photographer Jason West awakens from a nightmare in which his super-model girlfriend, Nichole, is savagely attacked by a supernatural creature. The nightmare begins to haunt his waking life when Nichole is found dead thousands of miles away, and more of Jason’s friends start to be attacked in similar ways. So when he hears that his ex-fiancée, Ariaana, had killed herself in the infamous Suicide Forest of Japan shortly before he had his nightmare, Jason realizes that the haunted forest has empowered Ariaana’s tortured soul, allowing her to transcend death and wreak revenge upon Jason and his friends. To confront Ariaana’s demonic spirit, Jason must face her in the realm where her power is unstoppable – within the depths of The Forest of the Living Dead. 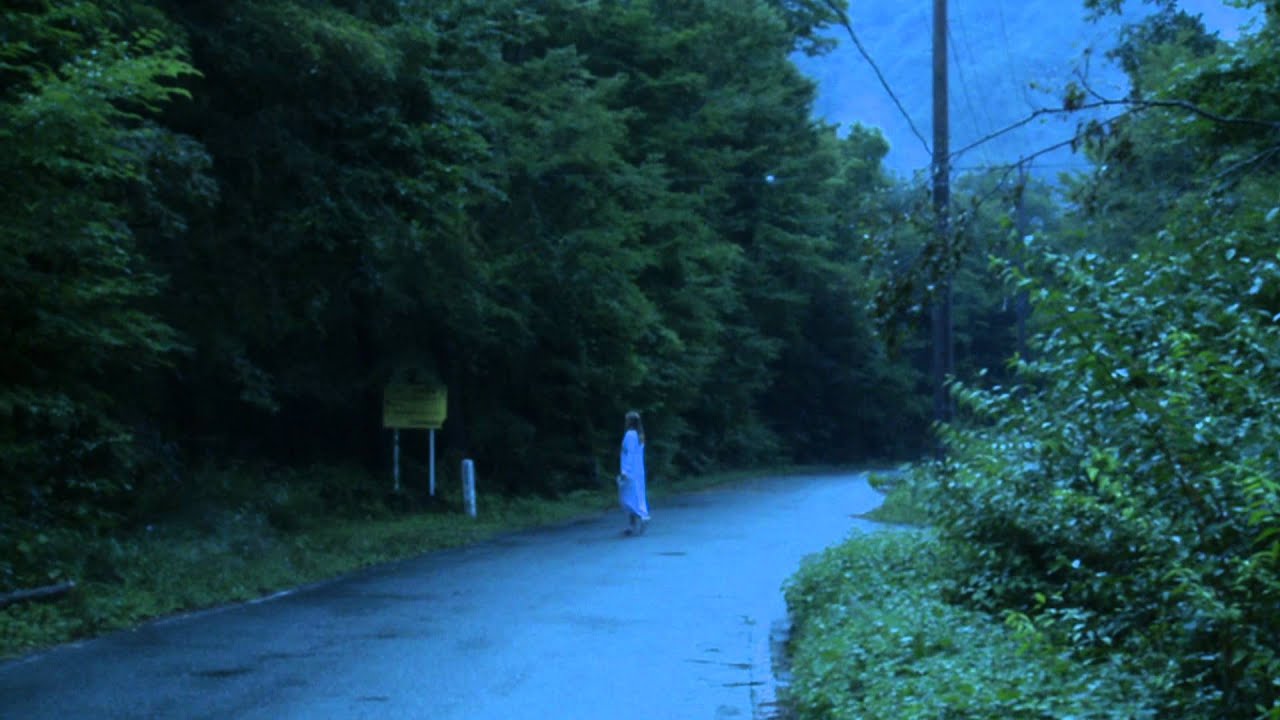