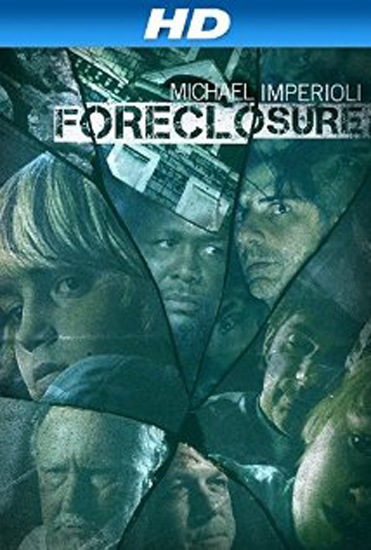 Synopsis: The story of a broken family striving to stay together while a curse and the ghosts of a haunted house try to tear them apart.

Our Thoughts: ‘Foreclosure’ tells the story of a family who moves into a house they inherited from a man who recently committed suicide, that has an extremely gruesome history. An African American was hung there and barbequed by townspeople decades ago.

The first half of of the film is a bit heavy handed on the drama aspect, developing the characters and family relationships. However the latter half picks up and as we learn more about the curse on the family and the eerie occurrences increase.

Several elements in the film reminded me of ‘The Shining’, from the home as a location of past murders, to the child who could see the supernatural and even has episodes much like Danny from, to the family being extremely emotionally effected by whatever is in the house, and a father in a downward spiral.

At first I wasn’t sure how I felt about ‘Foreclosure’, but as the insanity of the story picked up, I found myself enjoying it more and more. While the film doesn’t quite capture the magic of ‘The Shining’, it does have a higher body count. The gruesome back story was probably my favorite aspect of it.

Michael Imperioli was excellent as Bill, the father who loses control. Spencer List, who played gifted child Steven, was also very good. ‘Foreclosure’ doesn’t really offer anything new and is far from original, however it isn’t a bad film. Fans of Imperioli will enjoy it, and anyone looking for an interesting Southern ghost story.