On a decommissioned trading station in the fringes of space, fear and panic have gripped the inhabitants. Players find themselves in an atmosphere of constant dread and mortal danger as an unpredictable, ruthless Xenomorph is stalking and killing deep in the shadows. Underpowered and underprepared, you must scavenge resources, improvise solutions and use your wits, not just to succeed in your mission, but to simply stay alive.

“In Alien: Isolation, we have taken the series back to the roots of Ridley Scott’s 1979 movie, the original survival horror,” said Alistair Hope, Creative Lead at Creative Assembly. “Our Alien is a truly terrifying creature, as intelligent as he is hostile, relentless, brutal and unstoppable. This is the Alien game fans of the series have always wanted.”

“Creative Assembly has created a truly incredible gaming experience, capturing perfectly the very core of what has made the Alien franchise remain relevant after 35 years,” said Jeffrey Godsick, president of Twentieth Century Fox Consumer Products. “This partnership has led to the creation of a game that is simply outstanding and sets the tone for what is to come this year for the 35th anniversary of Alien.”

Alien: Isolation will be available in late 2014 for PlayStation®4 system, Xbox One, PlayStation®3 system, Xbox 360 and Windows PC. Throughout 2014, Twentieth Century Fox Consumer Products will be honoring the milestone 35th anniversary with a yearlong celebration marking the beginnings of the Alien legacy by releasing commemorative and fan-favorite products. 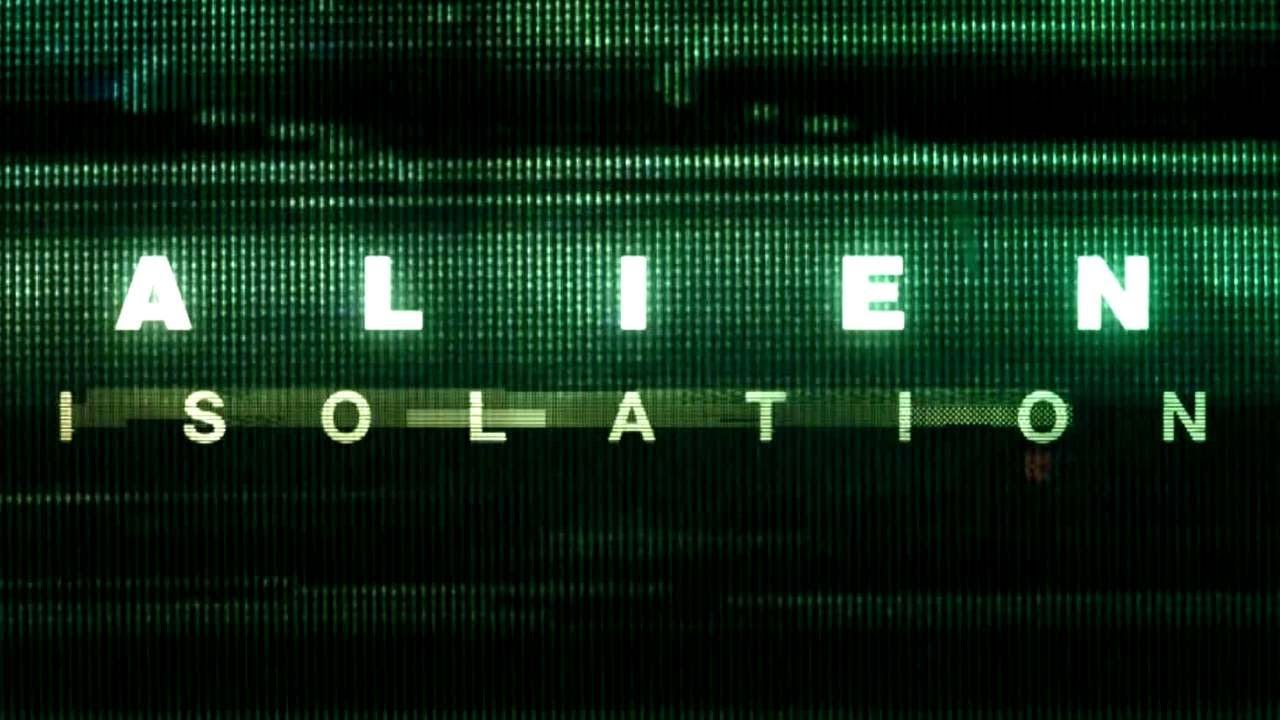 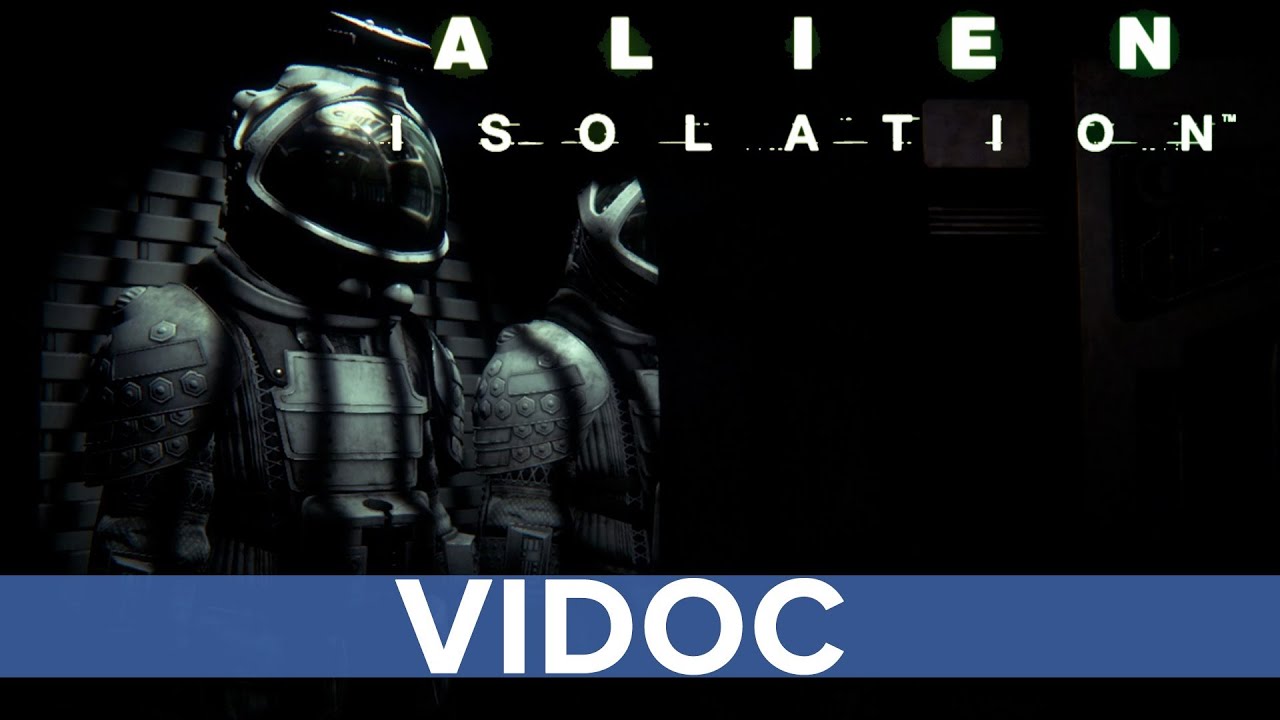