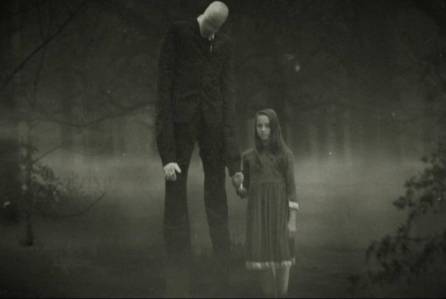 The First Trailer for the Slenderman Documentary is Here

HBO has released the first trailer for their documentary Beware the Slenderman which is set to air on the channel on January 23, 2017.

The Slenderman (or The Slender Man) is a fictional boogeyman-type character that was created in 2009 by Eric Knudsen for a contest on the internet forum Something Awful. The character is very tall and thin and wears a dark suit and has a mostly feature-less face. From Knudsen’s creation, an internet legend was born.

The Slenderman quickly went viral and numerous websites soon had fanart dedicated to the character as well as fan-fiction revolving around him…and in fiction the character remained until May of 2014 when two 12 year old Wisconsin girls stabbed a classmate 19 times and said that they did it to become servants of the Slenderman.

Below is the trailer for the documentary about the attack. Keep it locked to Horror News Network for more information about Beware the Slenderman as it becomes available. 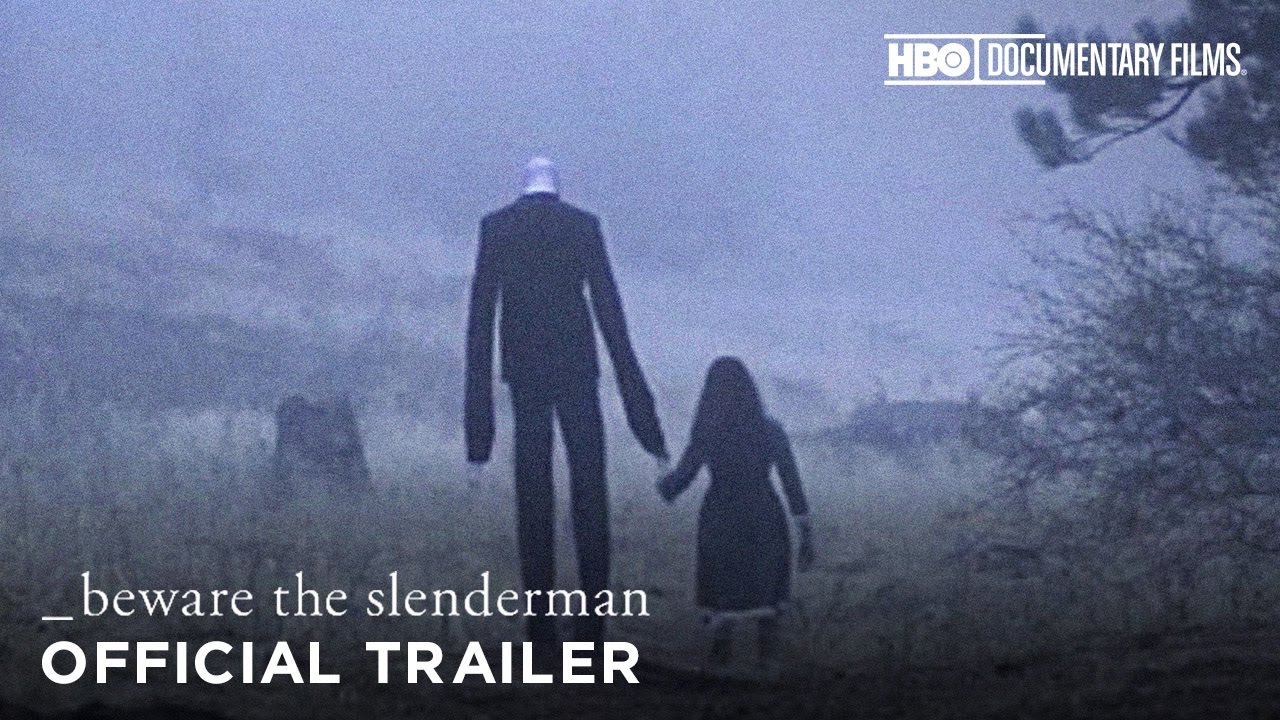