Fancy Fish Games is proud to give fans their first official look at  I Can’t Escape: Darkness, releasing early 2015 on PC, Mac, and Linux.

The suspensful trailer makes thematic use of green hues to represent the spirit of Darkness, the villain of I Can’t Escape: Darkness.  Fans are also given a chance to see the game in motion for the first time with intriguing cuts that mystify and satisfy.

Fancy Fish Games also released the official logo for the game and several new screenshots that show different regions of the I Can’t Escape: Darkness  dungeon.  The dungeon is procedurally generated with each playthrough; players find themselves in a centuries-old stone structure, and soon find that it’s quite alive and actively trying to confuse them with sights and sounds.  From a first-person perspective, the atmosphere is immediately immersive and makes players uneasy – the visuals are disturbing, and the soundscape offers absolutely no comfort. To make matters worse, players will usually find themselves falling deeper into despair the more they try to escape.

I Can’t Escape: Darkness is the spiritual successor to the popular 2013 one month experiment “I Can’t Escape,” which has spooked and thrilled over 250,000 players.  “We’re excited to give fans of the original game a peek of what we have in store,” says Fancy Fish Games Founder David Maletz.  He adds, “We’re right on schedule for an early 2015 release, and we’re making plans to have the game in everyone’s hands much sooner.” 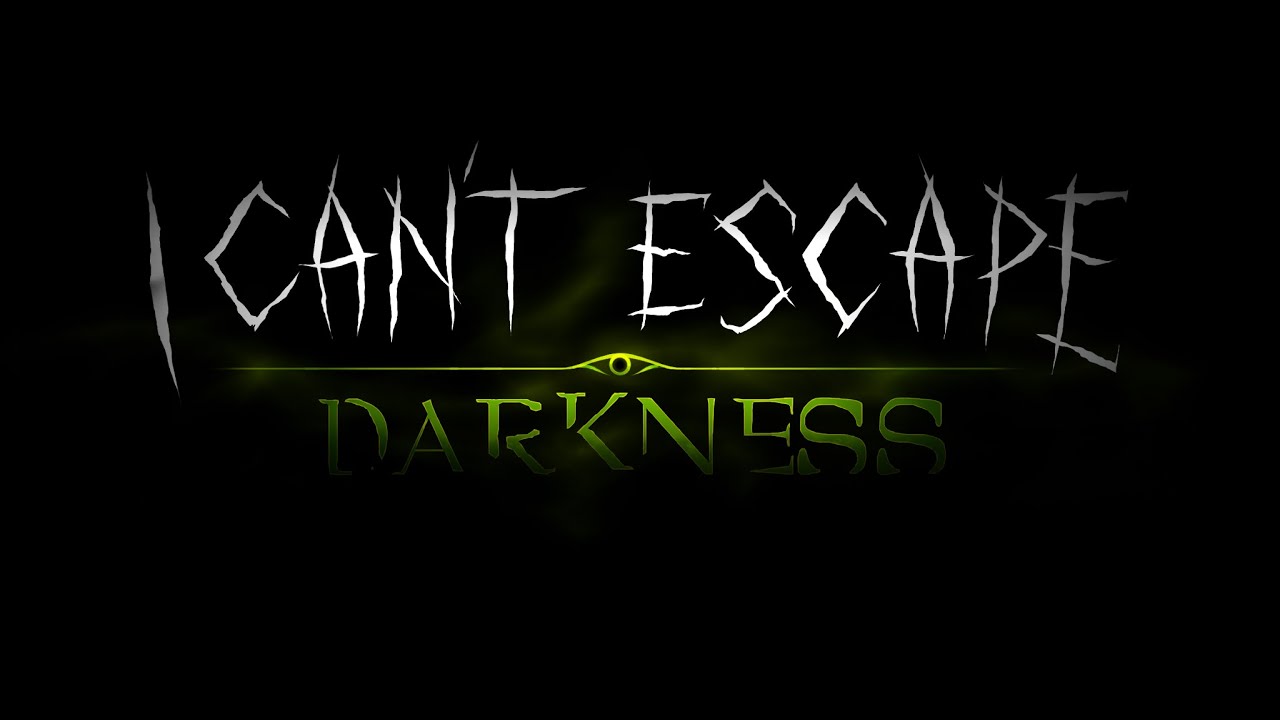