The film follows the crew of the Covenant ship as they touch down on a world which seems like an uncharted paradise. Things take a turn for the worse and suddenly the crew is thrust into a situation where they must fight for their lives in order to survive the terrifying Xenomorphs.

Alien: Covenant is set to debut in theaters on May 19, 2017. The trailer, which is just over two minutes, can be seen below.

Keep it locked to Horror News Network for more news as it develops on Alien: Covenant. 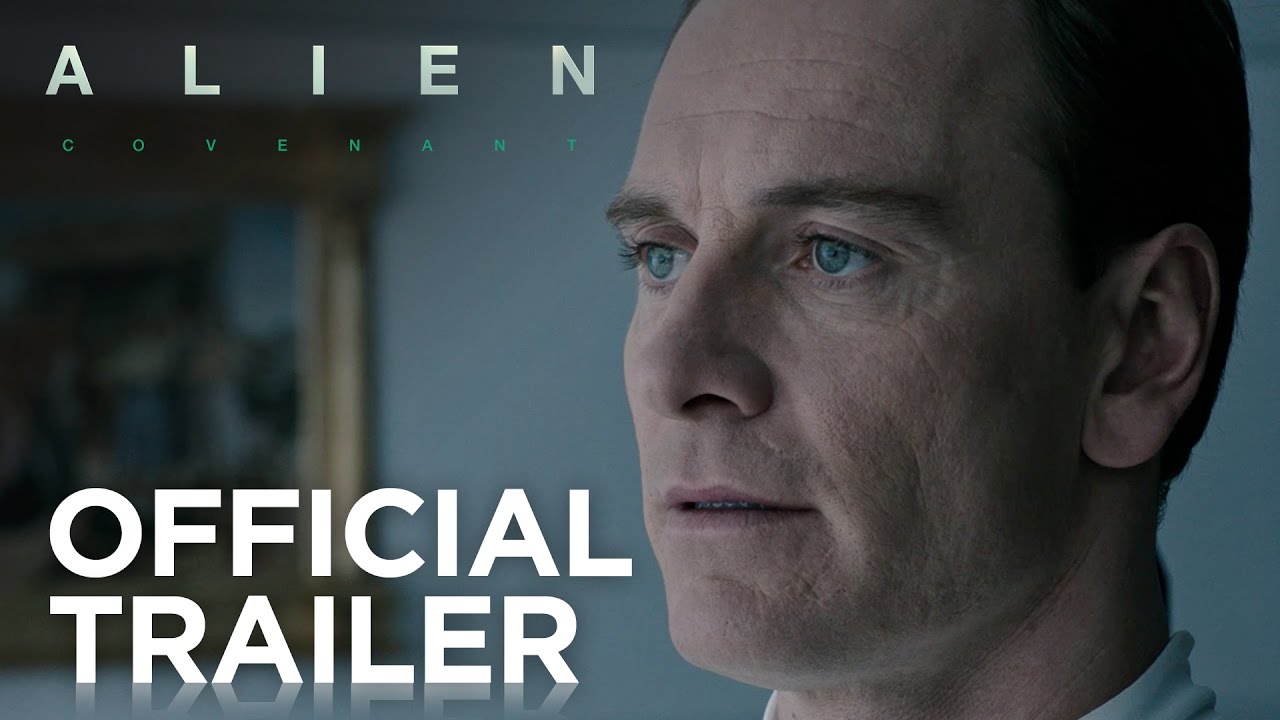