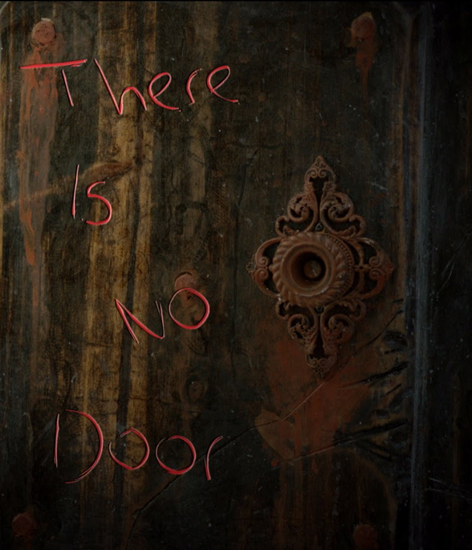 First Trailer for ‘There Is No Door’

November 13, 2015, Chicago, Illinois Writer / Director Ward Crockett is taking his personal experiences with the harrowing illness of depression and concocting a dark spooky world in THERE IS NO DOOR.

Over the course of her childhood, a girl named Sam contends with a severely depressive curse that increasingly impairs her ability to live beyond the confines of the family home. The further she sinks into her depression, the more often she sees a mysterious door that intermittently appears in the hallway where her uncle vanished many years before…

There Is No Door uses the genre of psychological horror to explore and comment on our society’s difficulty with openly discussing clinical depression.

“Two years ago a friend of mine committed suicide. This came as a complete shock to me, and as is so often the case, I only found out after the fact that he had struggled with depression for much of his life. This started me reflecting on how depression has run in my own family for generations, more specifically on how the suicide of an ancestor of mine was kept quiet and often alluded to as an accident. As a filmmaker I wanted to find a way to cope with and understand my conflicting feelings about these events, and what eventually surfaced was a story that explores how depression is swept under the rug, hushed in conversations, and kept secret from people outside and even within a family. That story is this film – There Is No Door.”

Watch the trailer and get excited for one of the most disturbing films of 2016. You can support the team by checking out their campaign HERE!