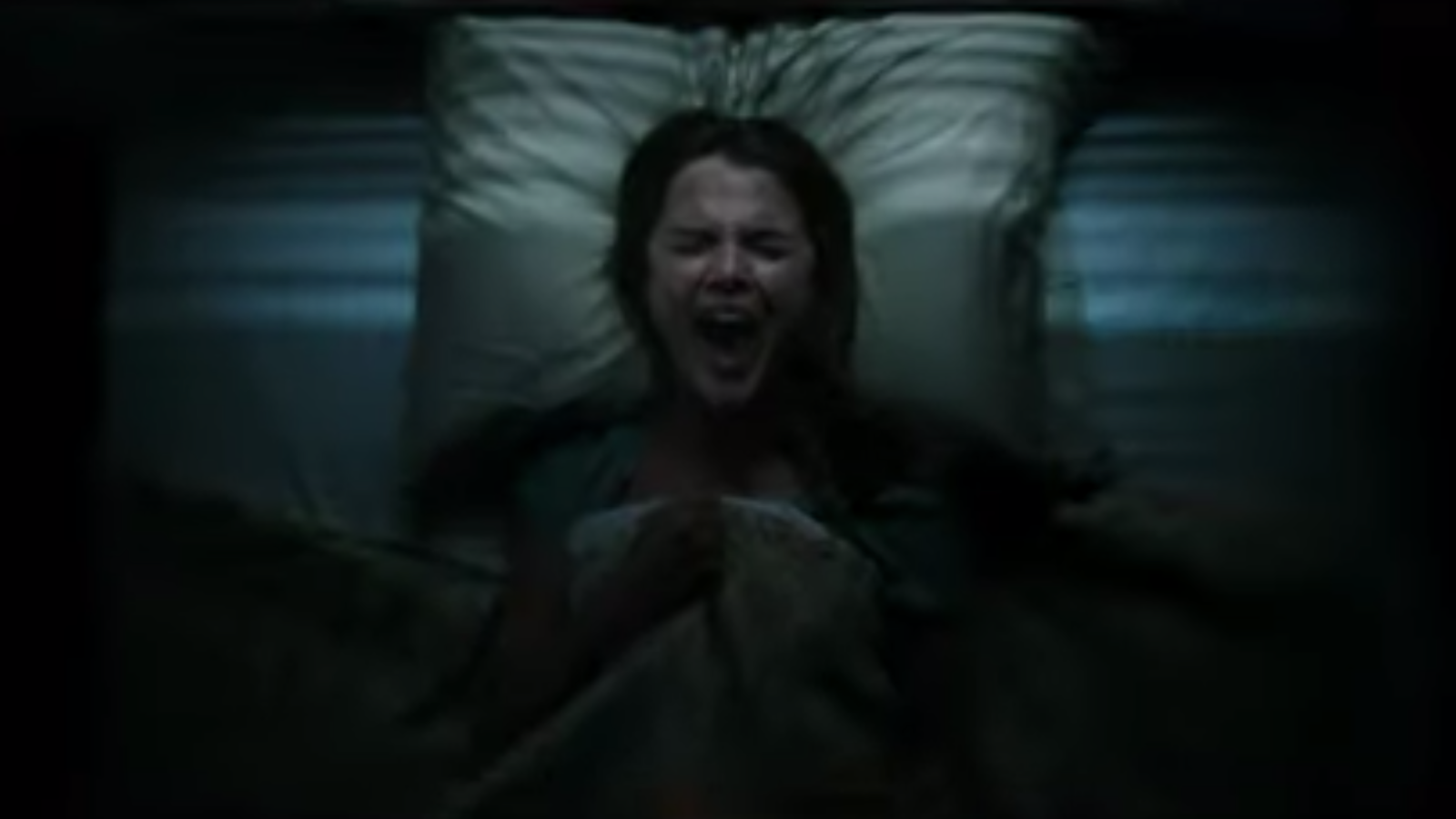 The first trailer for director Scott Cooper and producer Guillermo del Toro’s upcoming film Antlers provides fans with just enough to whet their appetites in what appears to be a old-fashioned creature feature, infused with modern issues of neglect and bullying.

This is Cooper’s first foray into the horror genre, but the director is no stranger to high tension and drama in such films as the crime story Black Mass and 2017’s western, Hostiles.

Antlers will be distributed by Walt Disney Studios Motion Pictures through Fox Searchlight Pictures, and is set to be released sometime in early 2020. 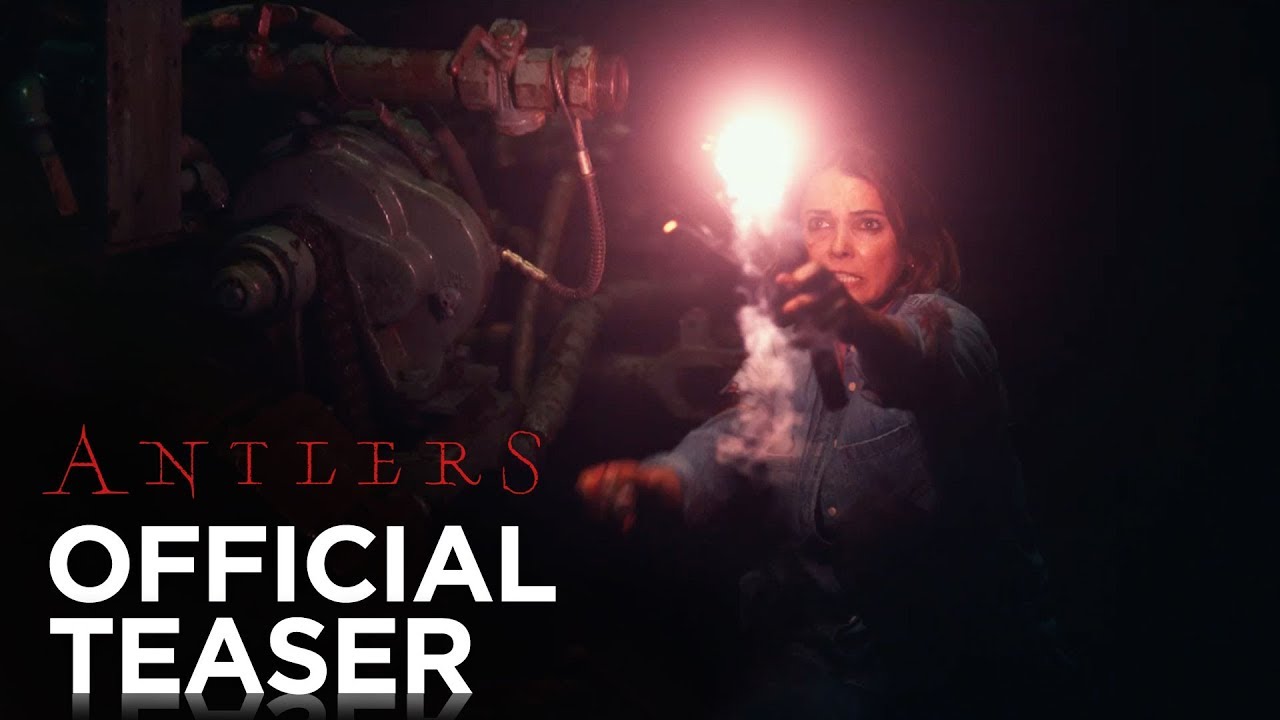