The first Trailer for Sony Picture’s ‘Hotel Transylvania 2’ has been released. In the sequel to the 2012 film, the Hotel now allows human guests.  Drac (Adam Sandler) is now the grandpa to the unexpectedly redheaded boy of Mavis and Johnny (Selena Gomez, Andy Samberg). When the pair threaten to move to California, Drac and crew a determined to stop them.  Mel Brooks co-stars as Vlad, Drac’s old-school father. Steve Buscemi, David Spade, Kevin James, Fran Drescher and Molly Shannon also return for the sequel.  ‘Hotel Transylvania 2’ is hitting theaters September 25. You can view the trailer below. 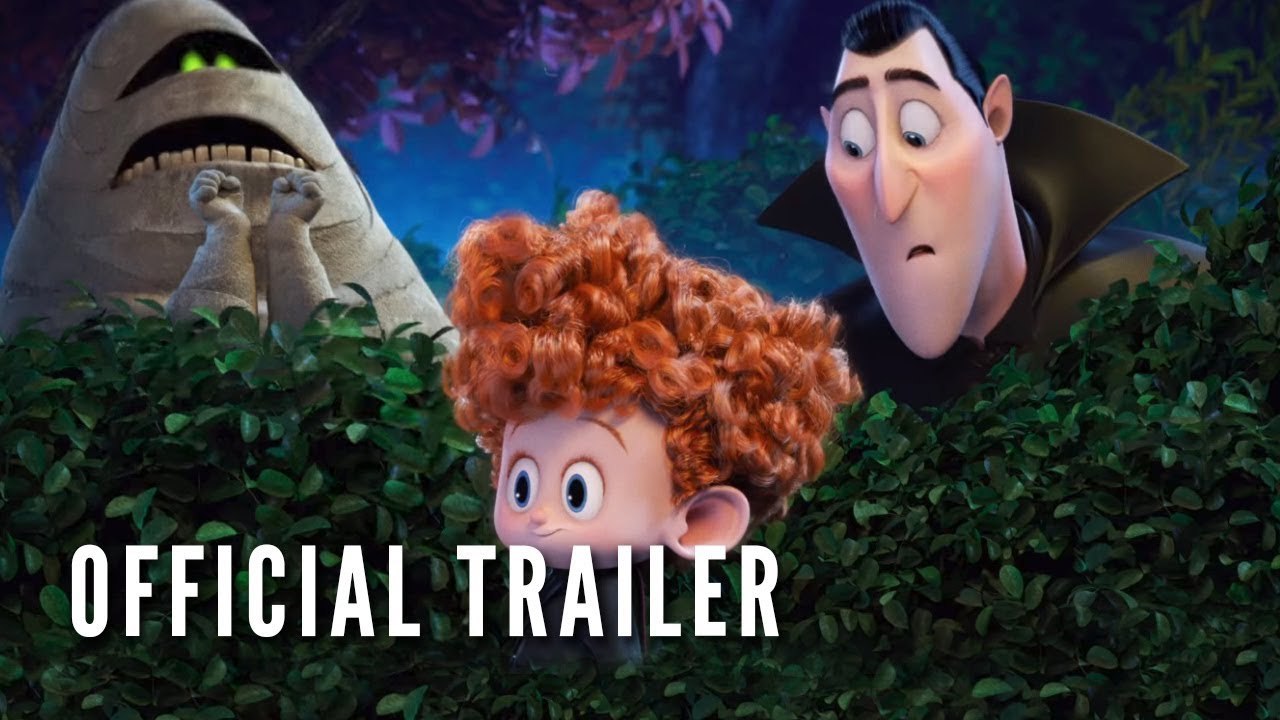