“A bear did cocaine!” That just about sums it up.

Cocaine Bear–a survival horror pic (with some uneasy laughs thrown in for good measure)–lands on the big screen Feb. 24, 2023, and the official trailer was just unveiled that shows the absurdity of this frightening scenario. Check out the video on this page. 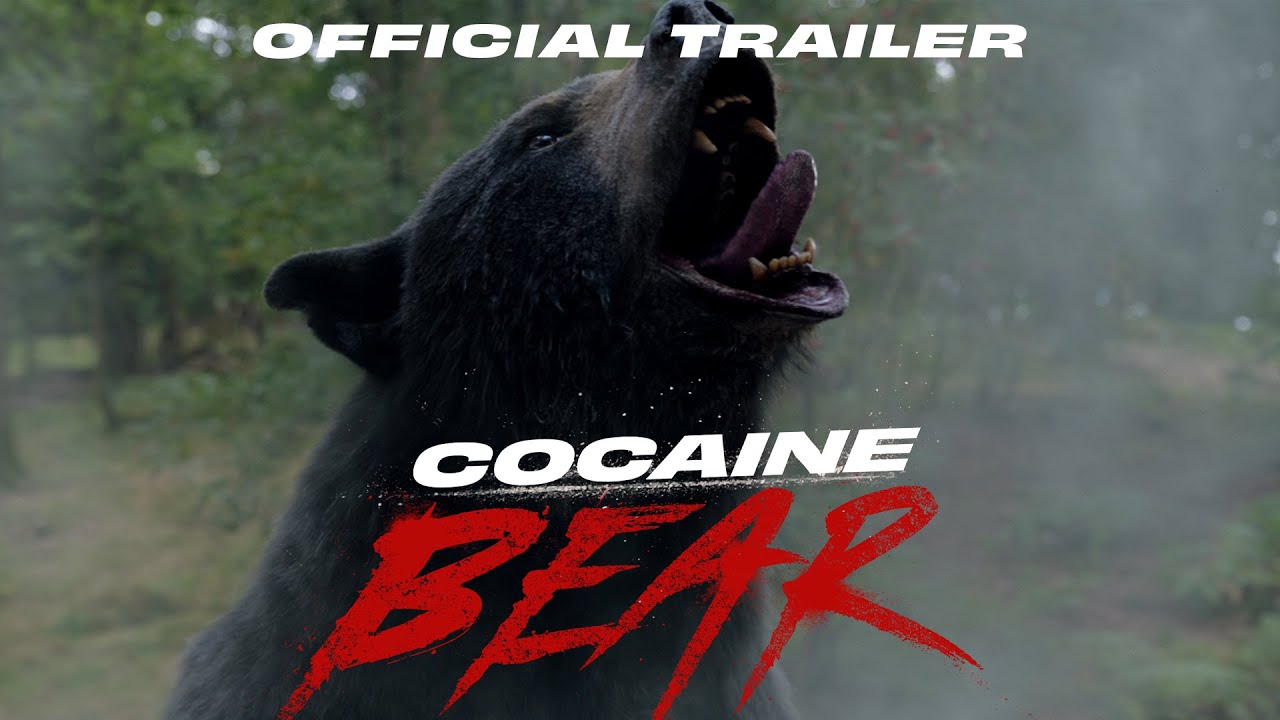 The Universal Pictures entry–loosely based on actual events that took place in Kentucky back in 1985–is directed by Elizabeth Banks (Charlie’s Angels) from a screenplay by Jimmy Warden.

The film follows a group of “cops, criminals, tourists and teens as they converge on a Georgia forest where a 500-pound black bear has eaten a staggering amount of cocaine (dropped by a drug smuggler) and has gone on a rampage for more drugs–and blood,” according to the synopsis