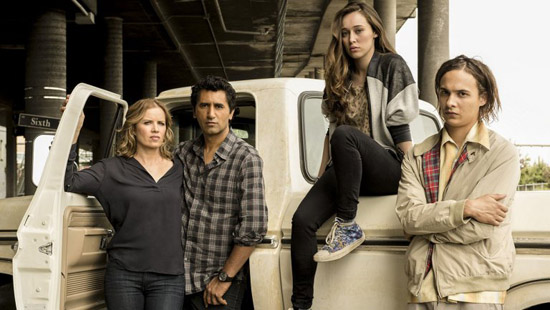 AMC has posted the first three minutes of ‘Fear The Walking Dead’ on it’s Facebook account ahead of this Sunday’s premiere.

‘Fear The Walking Dead’ debuts Sunday 9 p.m. on AMC.  You can view the first three minutes on the official Facebook page.