First Pre-Alpha Gameplay Revealed for Friday the 13th: The Game

With the Friday the 13th game surpassing its Kickstarter goal, a pre-alpha gameplay video was released by Gun Media.

You can find the video below which was accompanied by the following message:

“First Pre-Alpha Gameplay reveal for Friday the 13th: The Game. This is a RARE glimpse into a game development prototype build that we’re using to test and prove out gameplay design concepts. All of the assets, character models, animations, etc… are temporary assets, put in place so we can test in a reasonable context. The art, sound effects, music and gameplay are not final by any means and are not indicative of what the game will look and sound like at release. We are focusing on fun first and foremost during the pre-alpha stage, and using this time to nail an authentic Friday the 13th experience featuring Jason Voorhees. Models, animation, UI/HUD, etc… will improve as the project moves forward. ” 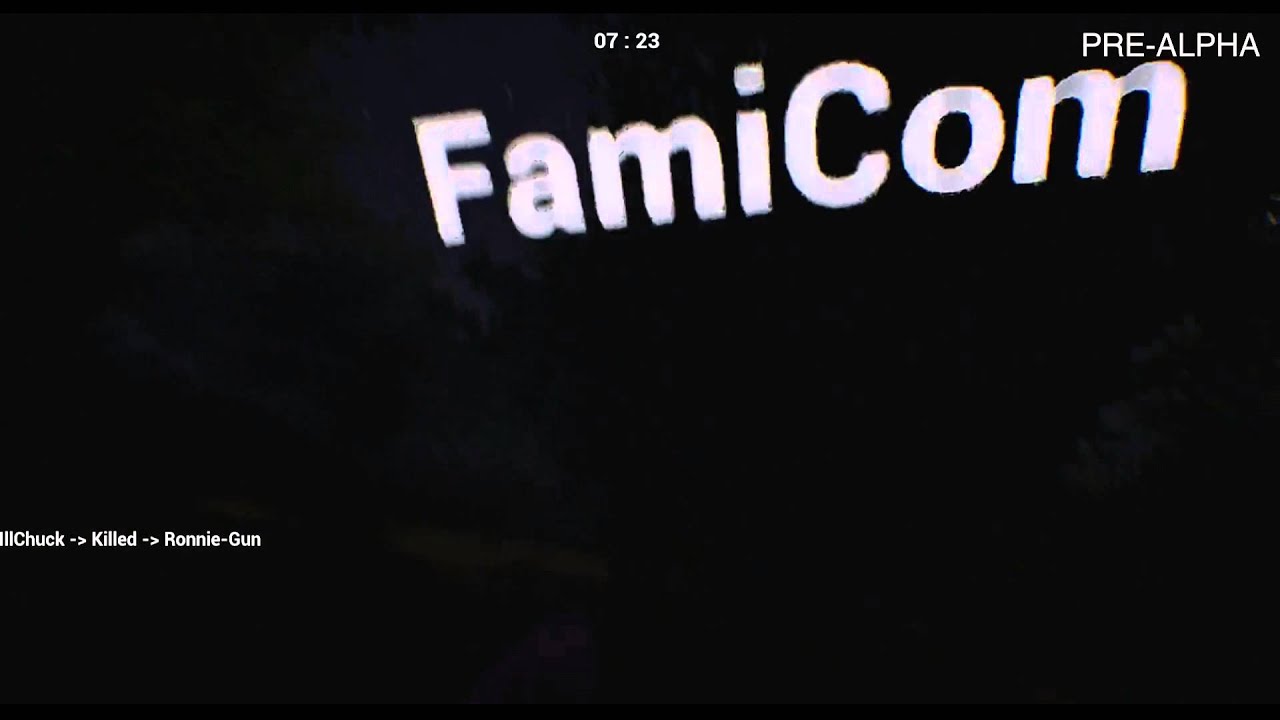