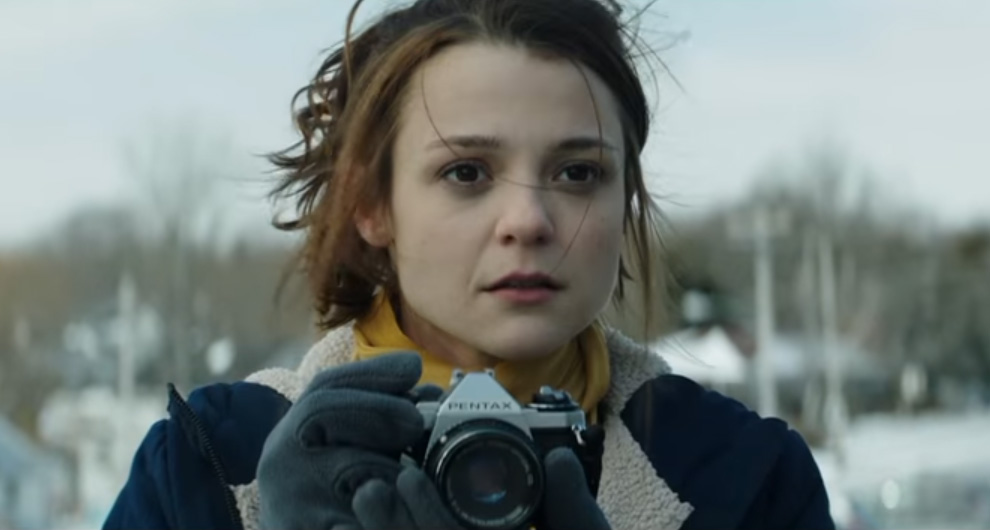 The first trailer for the late August horror film Polaroid has just been released.

In the Horror News Network’s Summer Horror Movie Preview, we discussed the origins of the the film, which is actually a remake of sorts, explaining that the film “…started as a 25 minute short film by Norwegian director Lars Klevberg (who is also on board for the American re-make/extension). Critics raved about the short film, and Variety described the new film as “the story of a high school loner, Bird Fitcher, who stumbles upon a vintage Polaroid camera tainted with a dark secret. She soon discovers the camera’s special power: those who have their picture taken are destined to have a tragic fate.”  If this sounds a bit like a new take on The Ring concept, you’re not alone.”

We also wondered if “…horror fans want another film that focuses on antiquated technology stealing your soul?  We’ll see, but if The Ring remake is any indication, this potential franchise starter may leave the cinema “over-exposed”.  The remake stars Madelaine Petsch (Riverdale) and genre favorite Mitch Pileggi (The Shocker, X-Files). Again, the target audience appears to be teenagers, but will they care about or even comprehend a film about a camera that was last used 40 years ago?”

Polaroid will be released on August 25th.  Will Polaroid be a typical-teenage-horror-jump-scare fest or another late summer horror hit ala Don’t Breathe?  You be the judge!