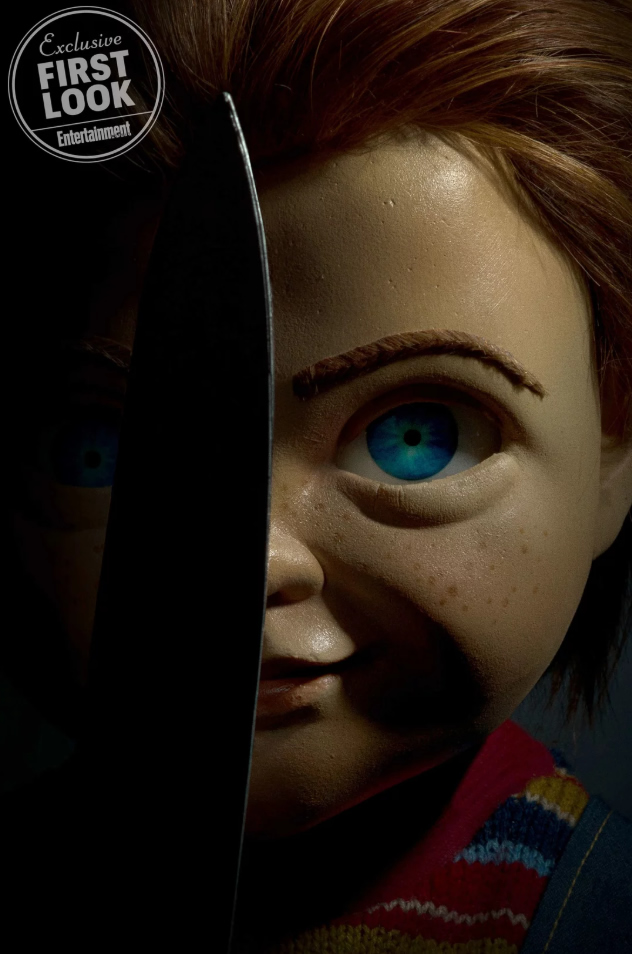 Entertainment Weekly has landed the first official photo of Chucky from the Child’s Play remake. From what we can see, the doll looks pretty similar to the one used in the 1988 version of Child’s Play.

Lars Klevberg (Polaroid) is set to direct the film which is written by Tyler Burton Smith.  IT producer Seth Grahame-Smith is overseeing the Vancouver shoot with his producing partner David Katzenberg.

Franchise creator Don Mancini and most notably Brad Dourif (the voice of Chucky) are not involved in the remake. There are rumors though that both will be involved in a Child’s Play TV series.

Keep it locked to Horror News Network for more news on the Child’s Play remake.