First Major Updates Completed For ‘I Shall Remain’ – Trailer Inside

The first major update to I Shall Remain is here. To celebrate this release, starting on the 10th until the 13th of July, the publisher is offering a 20% off sale.

They have worked throughout the month of June to make sure original content and as many features and fixes as possible are present in this first update; as promised, most of the key points of the Update have been fulfilled. They have added 3 more maps in Story mode. The story is richer and more interesting, adding between 2 to 3 more hours of game-play.

The newest and most important implementation in this release is the Survive! game mode (version 1.0) which allows players to game as long as ten nights against waves of Infected, one meaner than the other. If you really want to learn how to defeat Infected in I Shall Remain, Survive! game mode is the game experience you would want to try. 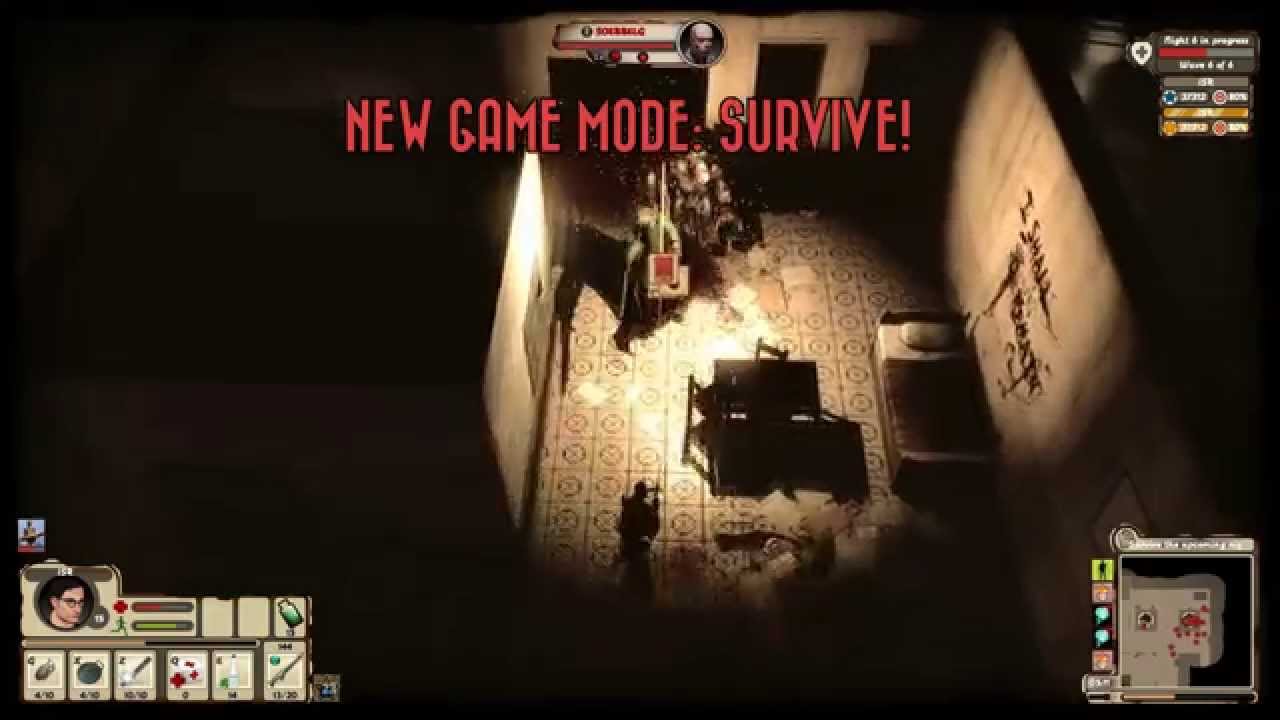