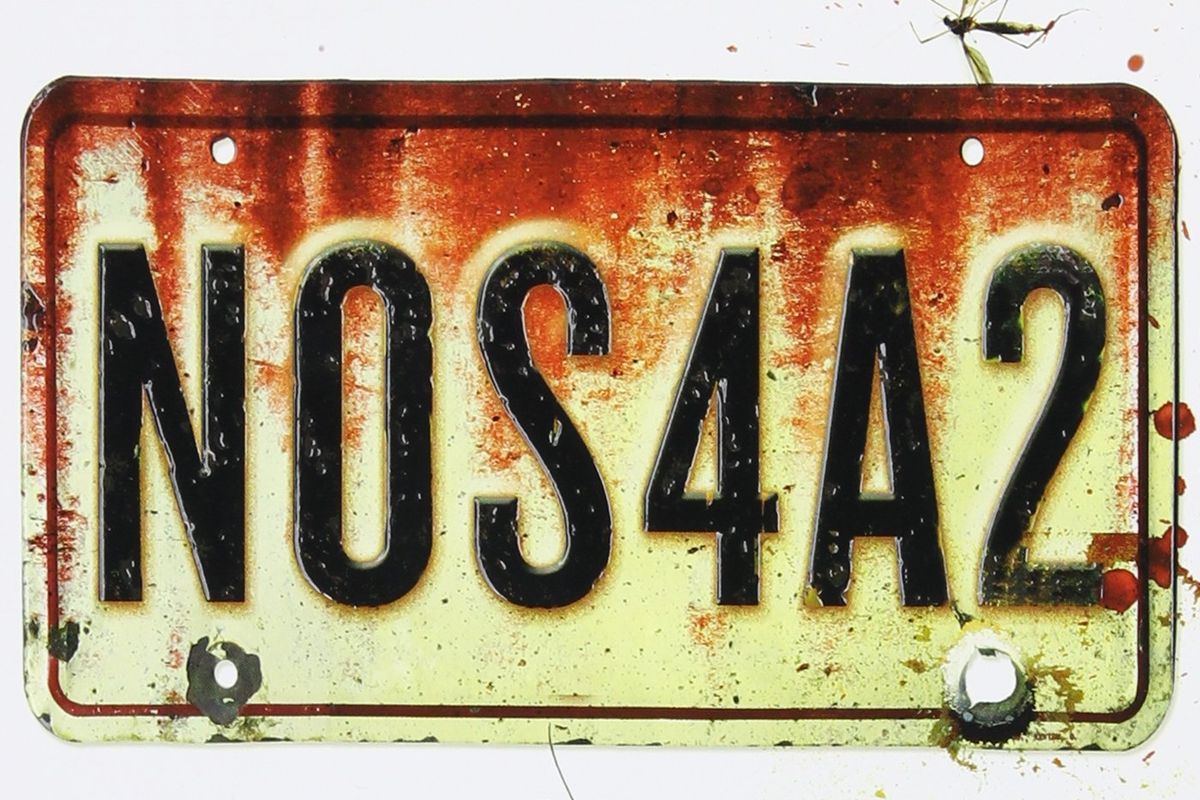 The King family is no stranger to vampire fiction, specifically dad Stephen and son Joe. In 2013 Joe Hill, oldest son of author Stephen King, released his third novel, called NOS4A2, to mostly critical acclaim as it was nominated for the Bram Stoker Award for best novel as well as named one of the top books of 2013 by Time Magazine.

In 2015, AMC announced that it had ordered a ten-episode series based on the book which finally began production this past October. Starring Ashleigh Cummings (Hounds of Love) as Vic McQueen and Zachary Quinto (Star Trek, Hannibal) as Charlie Manx – the story’s protagonist, an ancient sort of “psychic vampire”, AMC is looking to have the series out summer of 2019.

Entertainment Weekly got the incredible first picture of Zach Quinto in full-on Charlie Manx makeup; check it out below and stay tuned to Horror News Network for more news on NOS4A2 is it arrives! 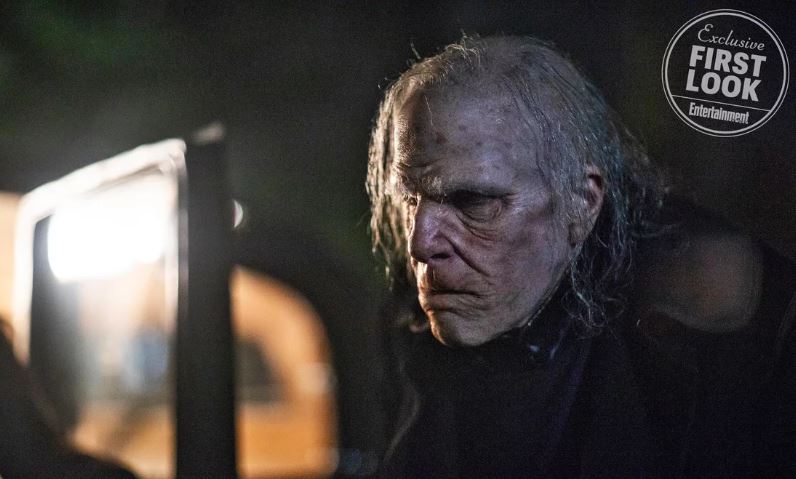