The horror world has been abuzz for a few years now with talk of the remake of Dario Argento’s 1977 classic Suspiria and we now have our first look at Dakota Johnson as Susie Bannion as well as a firm release date for the film.

According to Deadline, we’ll be getting a November 2nd theatrical release of the remake by renowned Italian filmmaker Luca Guadagnino (Call Me by Your Name). As to why he’s choosing to remake an already brilliant film, Luca spoke to birthmoviesdeath back in November and had this to say:

“It’s inspired by the same story, but it goes in different directions, it explores other reasons. It’s semantics, of course, but I think people really have to understand that this is not a remake, because the word “remake” gives the impression that we want to erase the original, and the opposite is what we try to do…when I saw the original movie thirty-two years ago, the emotion I felt was so strong, so mind-blowing, and so important to my upbringing. I wanted to investigate the experience I had watching that film.”

Last month, Guadagnino showed s clip of the new Suspiria to the crowd at CinemaCon in Las Vegas. Based on the viewing, Variety described the clip like this:

While a ballerina pirouettes in one room, her movements somehow wreak absolute hell on another dancer—whose body is systematically ripped apart into a mound of broken bones, piss, blood, and spit, one painful contortion at a time. Just a short clip from the movie was enough to explain why Dakota Johnson said that filming Suspiria “fucked me up so much that I had to go to therapy.”

Well, while I normally take a hard pass when it comes to remakes, I may just have to break my rules with Suspiria and give it a watch. The new film also stars Tilda Swinton, Chloë Grace Moretz and Jessica Harper (who played the lead, Suzy Bannion, in the original 1977 film). Check back to Horror News Network as we will release the first trailer when it is available. 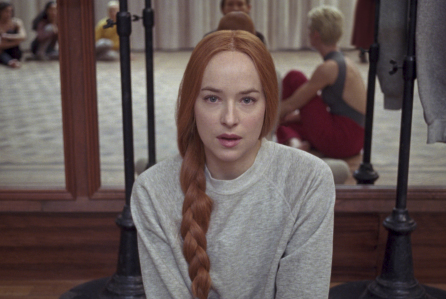 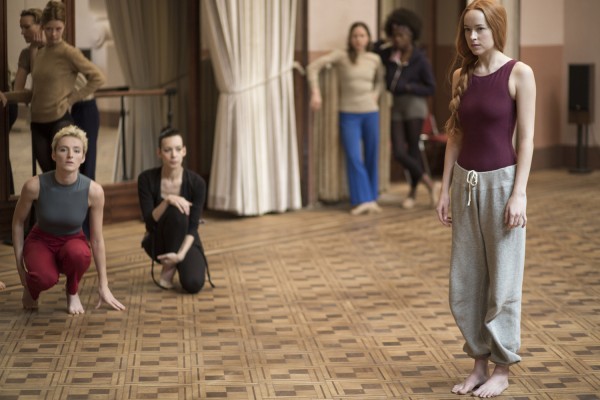 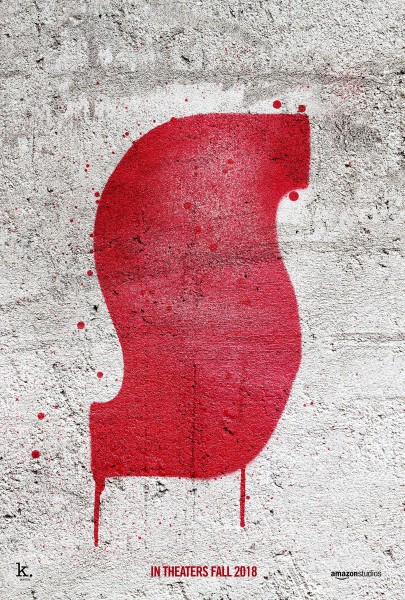