First Images Unveiled From ‘Interview With The Vampire’

Anne Rice’s horrifying story of a one-of-a-kind interview is getting closer to the small screen.

The AMC adaptation of the late author’s Interview with the Vampire–slated to debut sometime later this year–released several first-look images of the series, highlighting the two leads. Check out the photos–courtesy of screenrant.com–on this page.

The 1976 bestselling novel was adapted to the Silver Screen back in 1994, with stars Tom Cruise, Brad Pitt, Christian Slater and Kirsten Dunst. The film related the otherworldly adventures of Lestat and Louis, beginning with Louis’ transformation into a vampire by Lestat in 1791.

Keep reading Horror News Network for further updates on Interview with the Vampire on AMC. 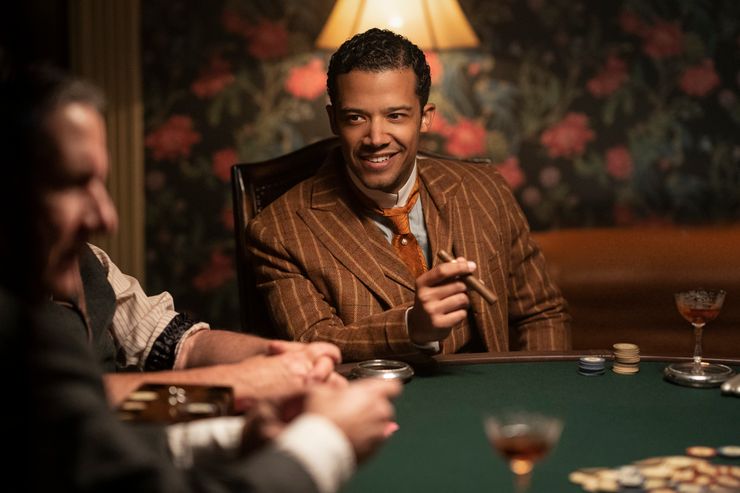 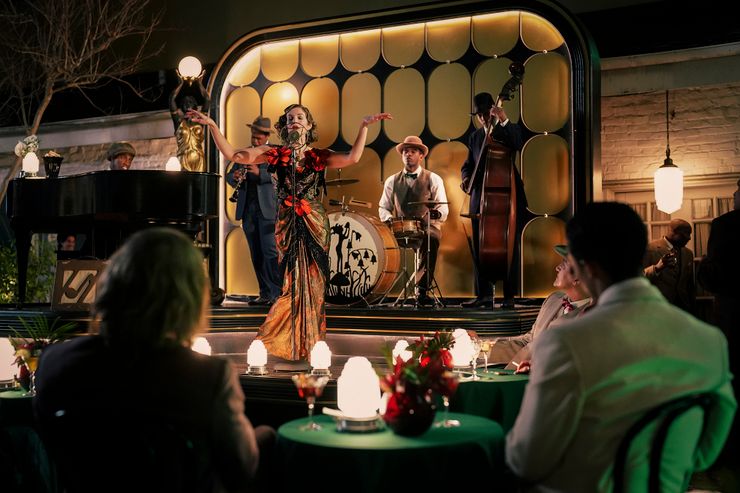 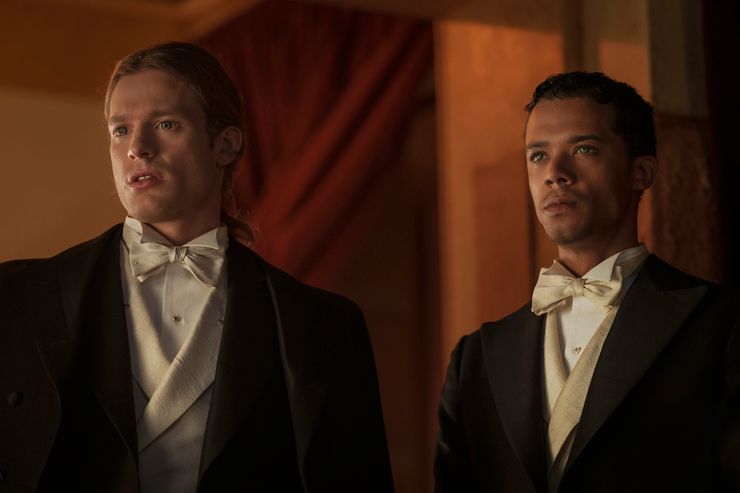 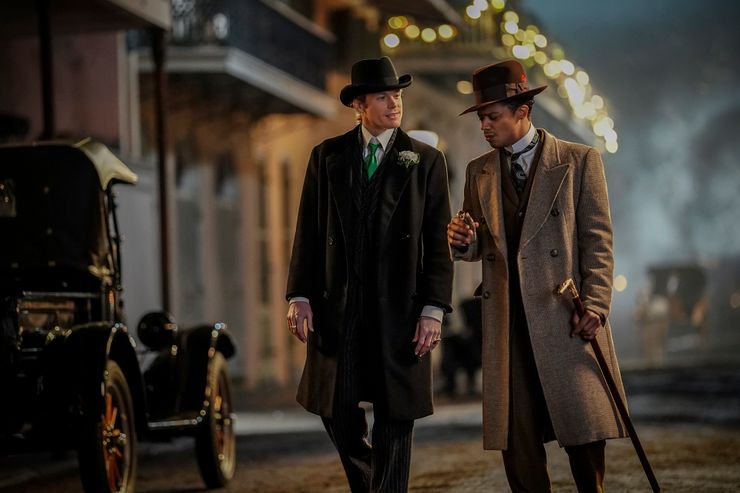 ‘Interview With The Vampire’ Still Has “A Lot To Explore”

New Clip From ‘Interview With The Vampire’ Highlights Lestat

New Teaser Clip Unveiled For ‘Interview With The Vampire’