First Images Tease Horrors That Lurk Below In ‘Deep Fear’

Yet another film that will make you more afraid of sharks than you already are is on the way. Following on the heels (fins?) of Meg 2 and Shark Bait, Brilliant Pictures has developed Deep Fear and will look for buyers later this month at the Cannes Film Festival, according to Variety.

Deep Fear–directed by Marcus Adams (Long Time Dead) from a screenplay by Robert Capelli Jr. and Sophia Eptamentis–recently wrapped production in Malta, but no release window has yet been announced. Check out the first images of the film here on this page.

The film–which stars Ed Westwick (Children of Men) and Madalina Ghenea (House of Gucci)–follows Naomi (Ghenea), “a yachtswoman embarking on a solo trip in the Caribbean,” according to the synopsis.

Her last stop is Grenada, where she plans to meet her boyfriend Jackson (Westwick), “until a storm forces her off course and into the path of drug traffickers.” When she is forced to dive to retrieve their drugs from a shipwrecked vessel, she encounters a school of sharks. Of course she does.

Adams said the “murky conditions” in the studio’s large water tank used to shoot the film provided a “lack of clarity and the perfect tone and setting” for the thriller. “Plunged into the deep-sea blackness,” he said, “there is a visceral fear that grips our film’s audience and won’t let go.” 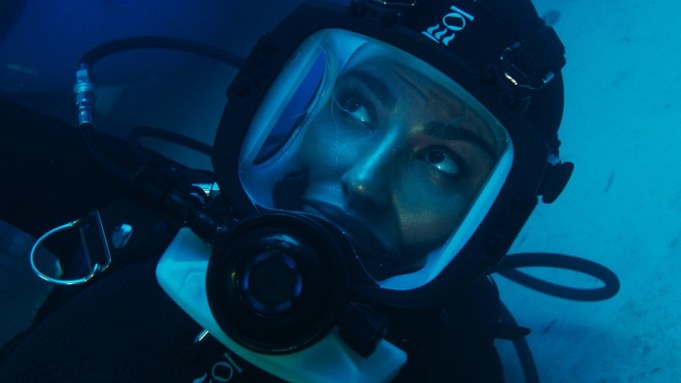 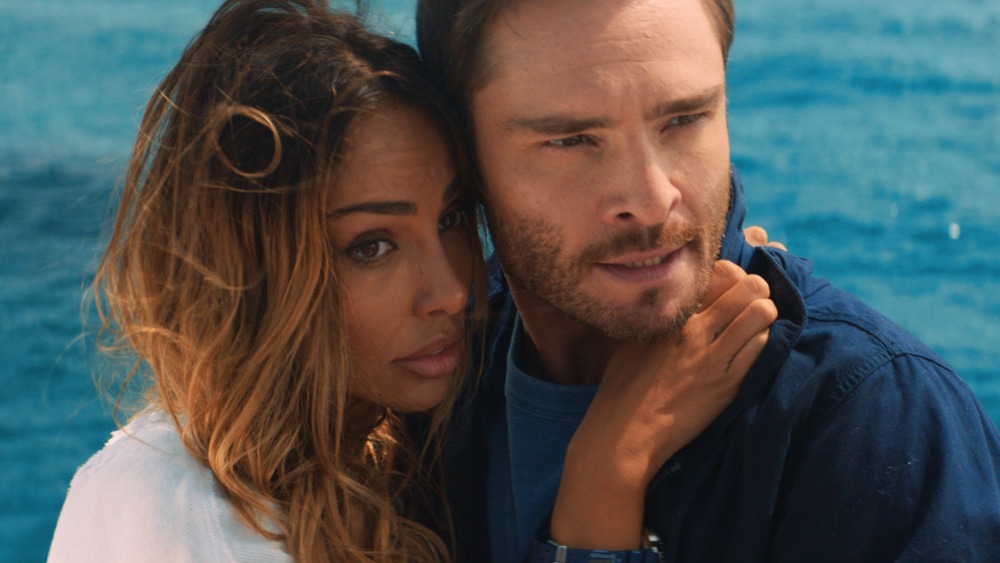 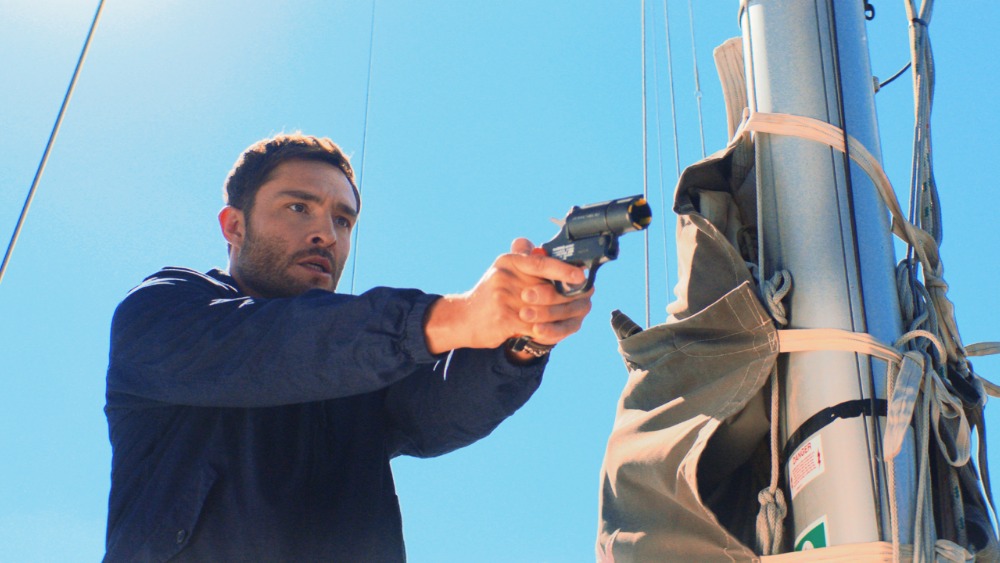