In an interview conducted by EW, Elijah Wood and director Amber Sealey spoke about their new film based on the real-life relationship between Ted Bundy and FBI agent Bill Hagmaier.

In the film No Man of God, Luke Kirby plays serial killer Ted Bundy opposite Elijah Wood’s  Bill Hagmaier, whom Bundy confessed his crimes to while on death row.

“Bill Hagmaier is the man who’s credited with getting Ted Bundy to come clean about his crimes right before his execution,” Sealey told EW. “Even though Bill himself is a very religious, very good, very honorable person, he had to forge a friendship with Bundy, in a way, in order to get close enough to him in order for Bundy to feel safe enough to come clean. And he did.”

No Man of God is produced by Spectrevision, Wood’s production company founded in 2010 with Daniel Noah and Josh C. Waller. Recent releases from the company include 2018’s Mandy starring Nicholas Cage and 2020’s Archenemy. 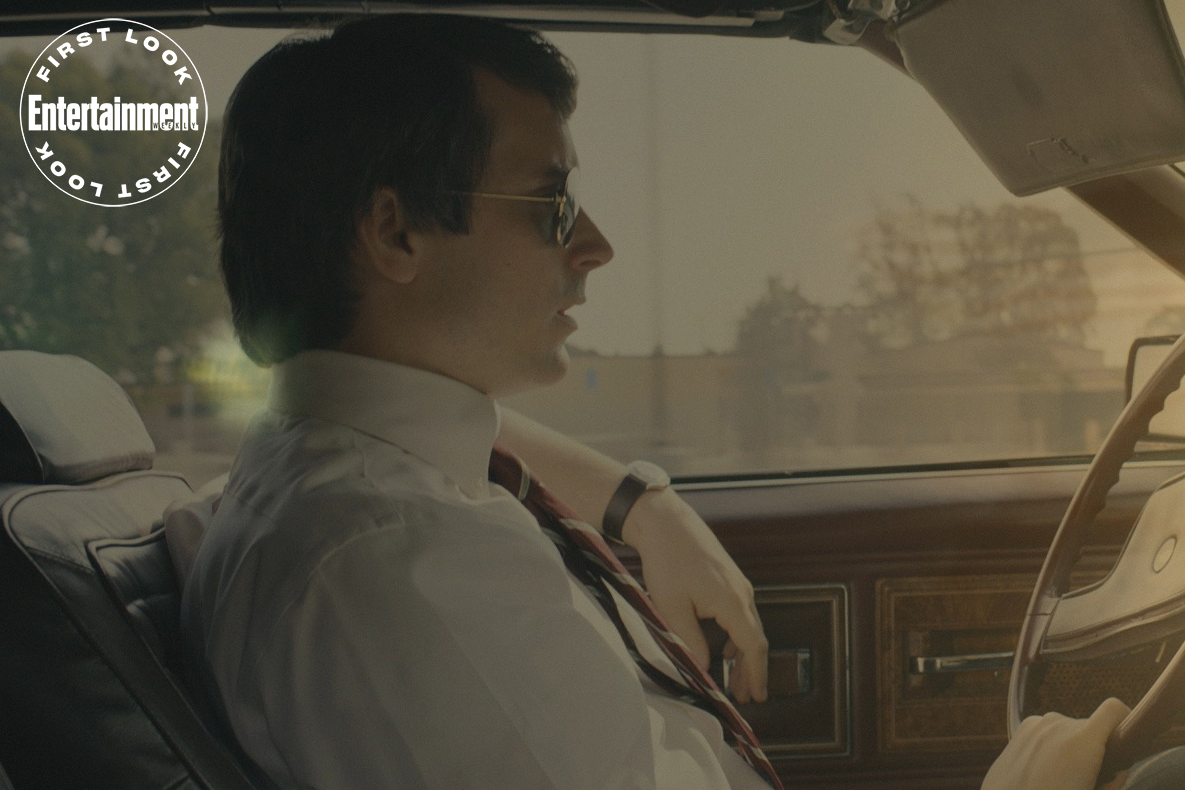 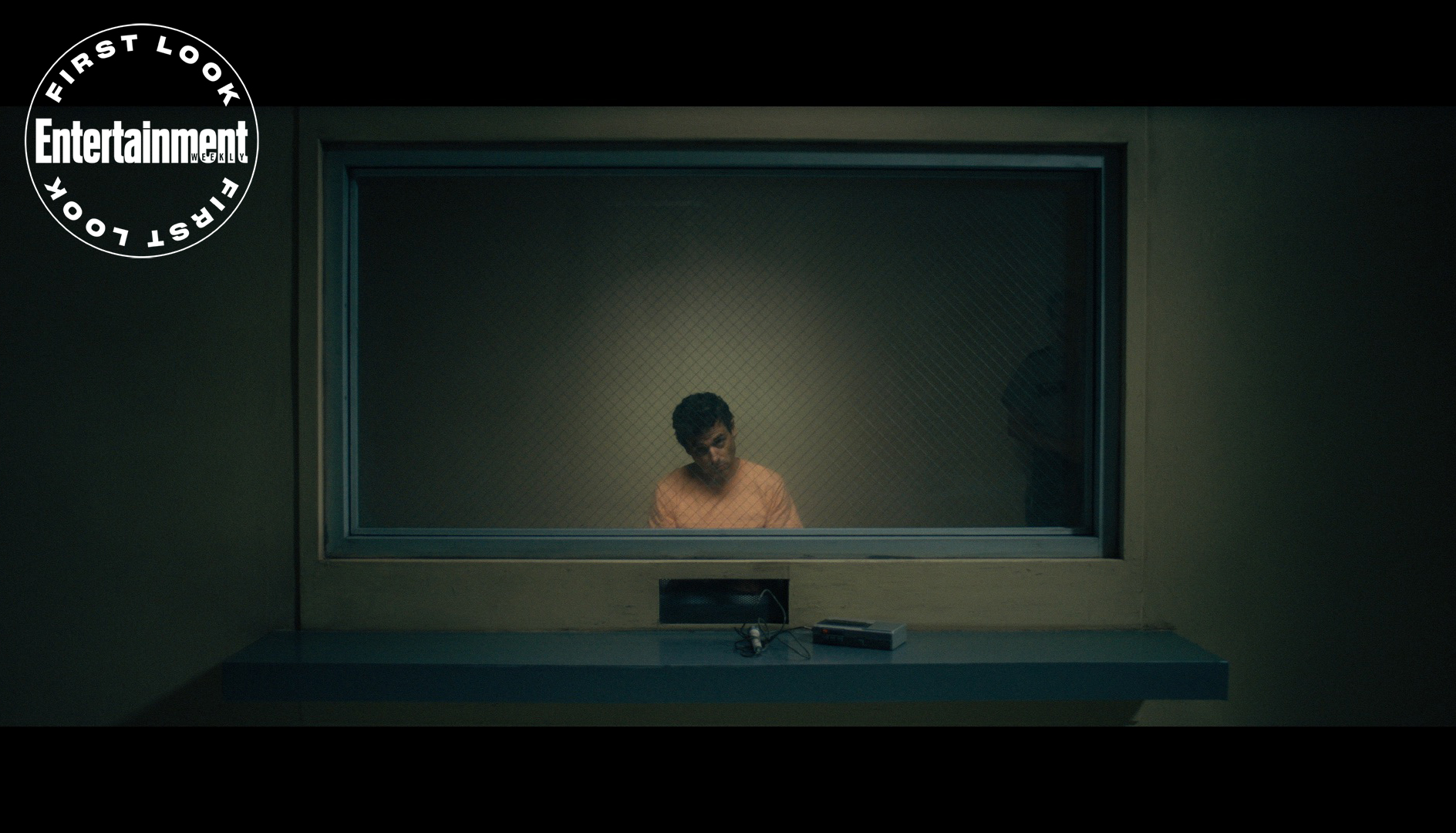