Entertainment Weekly recently featured an interview with the directors of the upcoming Netfilx film, All Things Cease to Appear. In addition to some juicy tidbits, there were several photos revealed.

The upcoming feature is based on the 2016 novel, All Things Cease to Appear, by Elizabeth Brundage. The tale follows combines noir and the gothic in a novel about two families entwined in their own unhappiness with, at the center, a gruesome and unsolved murder.

The film is slated to hit Netflix on April 30, 2021. Keep it locked to Horror News Network for the latest on Things Heard and Seen. 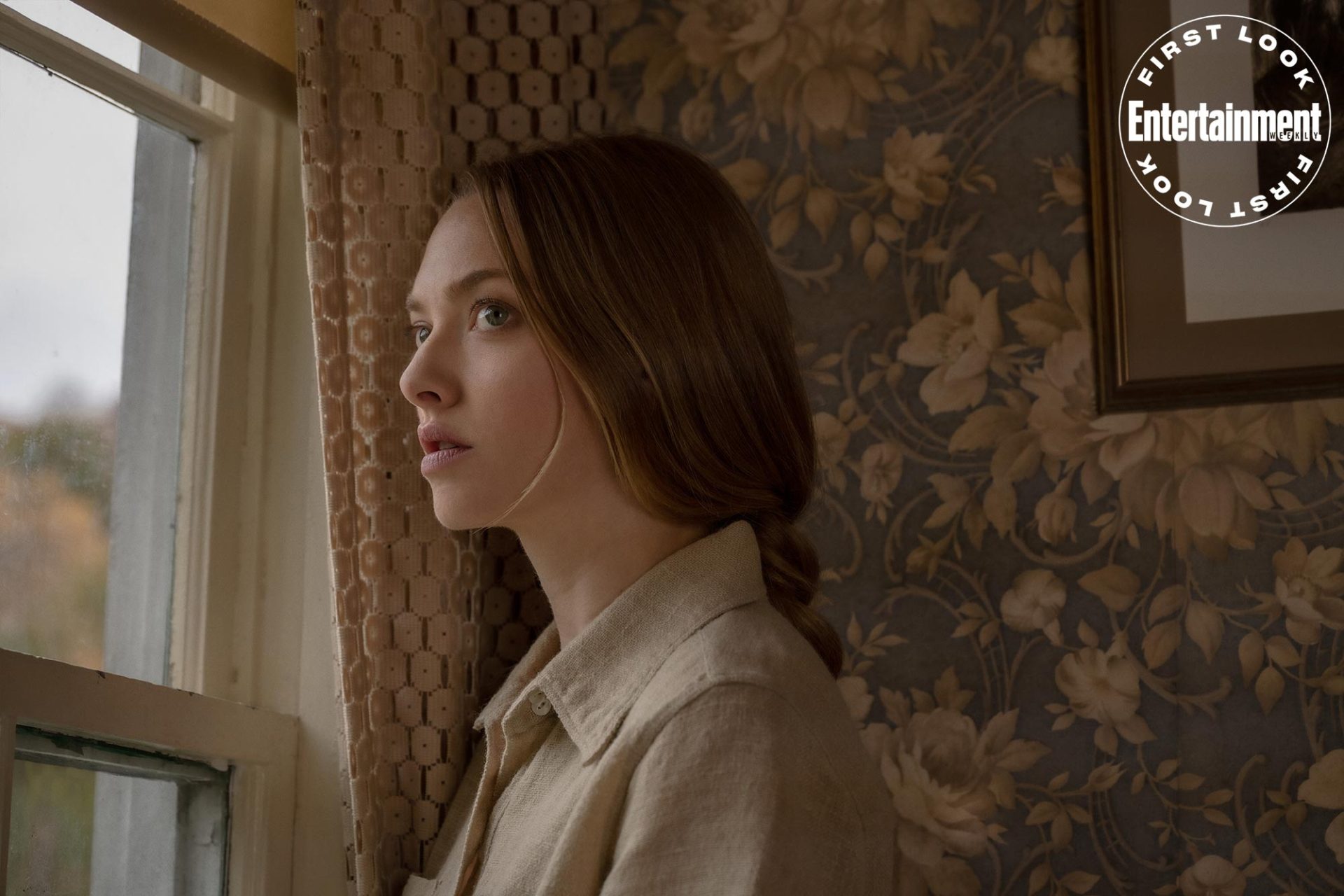 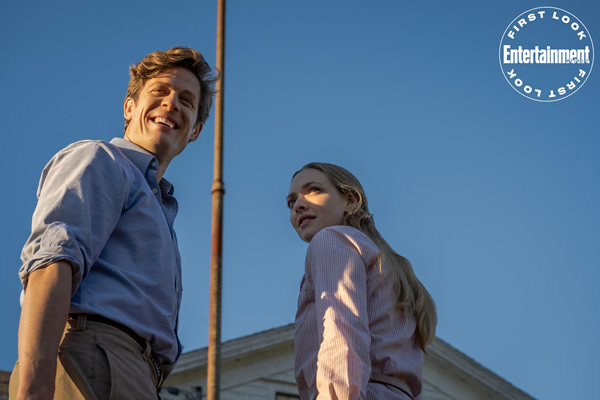 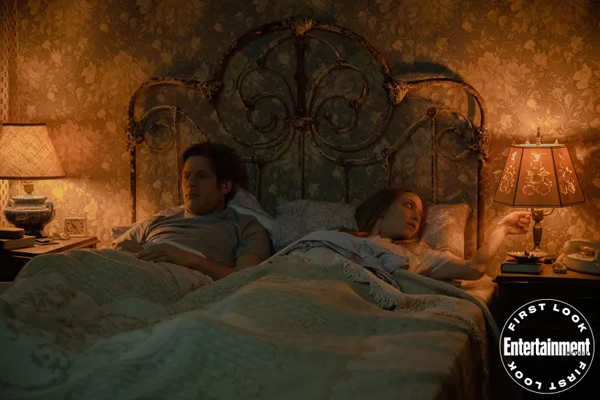