This is not the French vacation Daryl had envisioned.

Daryl Dixon–one of the new spinoffs from the AMC zombie series The Walking Dead–is shooting in Paris, on its way to a debut date sometime next year (stay tuned for an exact date). And now–courtesy of Entertainment Weekly–first-look images have dropped for the series. 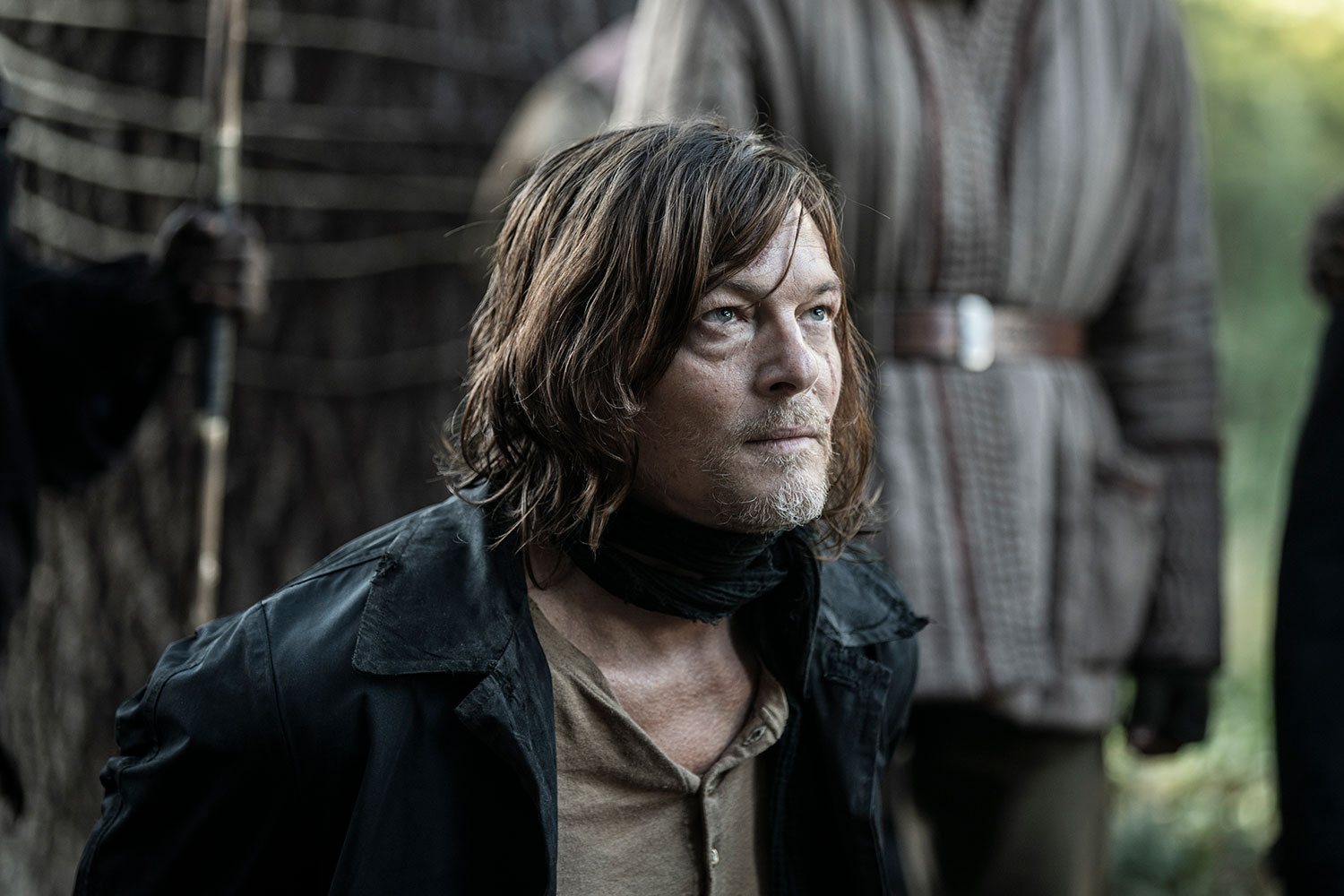 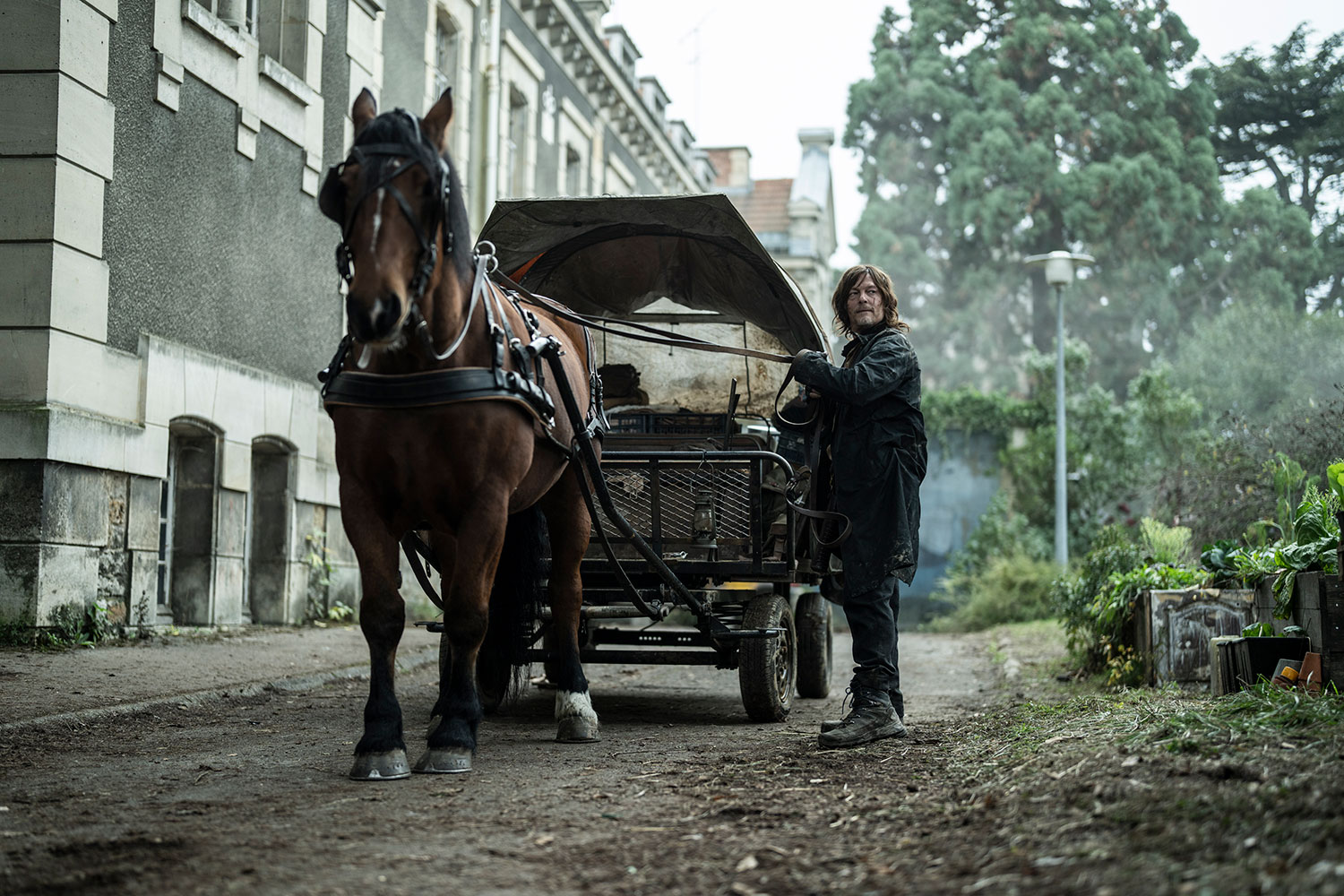 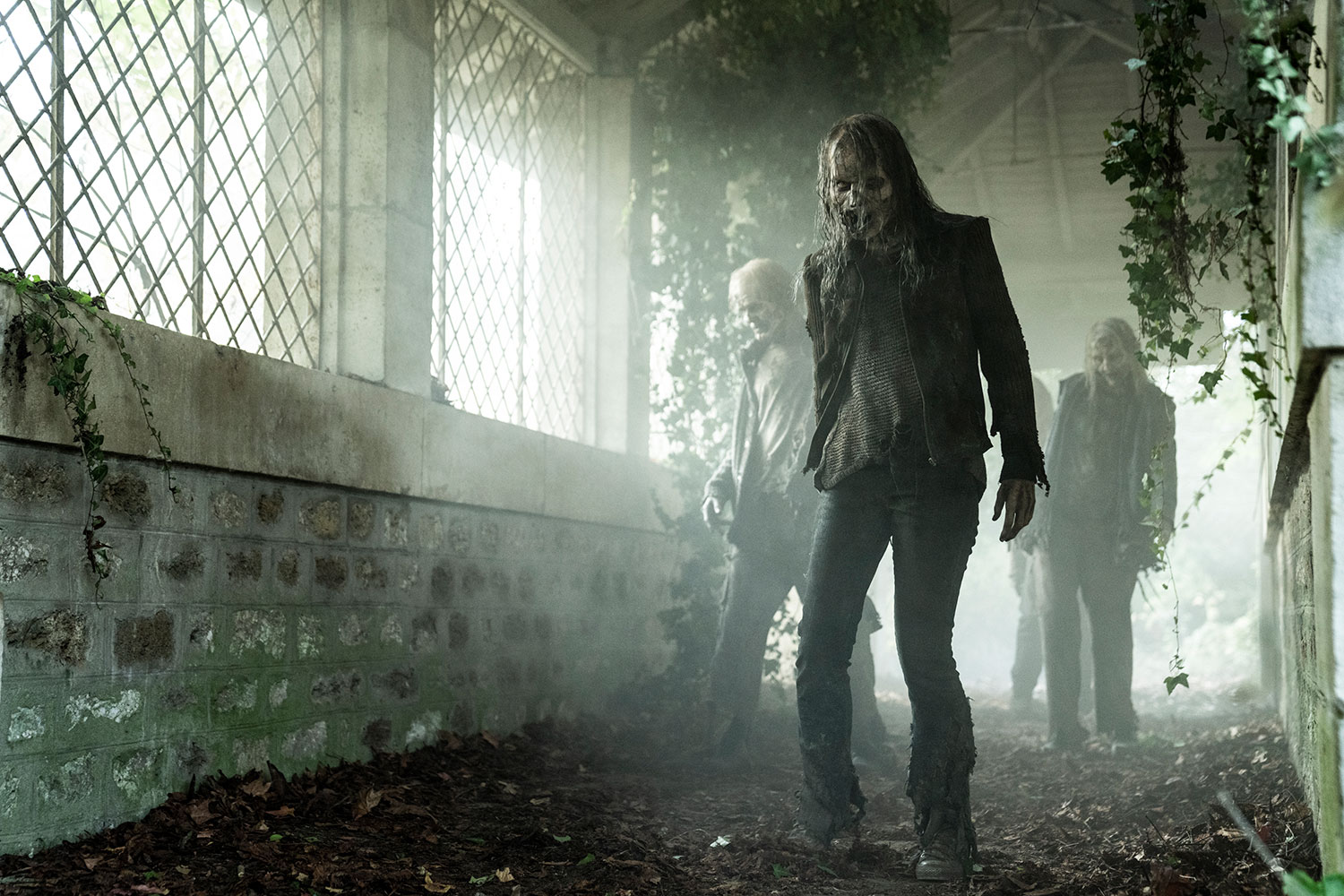 The spinoff–led by showrunner David Zabel and executive producer Angela Kang–follows Norman Reedus’ fan-favorite Daryl Dixon as he inexplicably finds himself in post-apocalyptic France. “And I don’t go there of my own free will,” Reedus said. And what he finds is “a whole new level of a world gone mad.”

Clemence Poesy and Adam Nagaitis recently joined the cast. Poesy plays Isabelle, a member of a progressive religious group who joins forces with Dixon, and Nagaitis portrays Quinn, a displaced Brit who has become powerful as a black marketeer.

Reedus said the new show will be “way different. There’s a different tone, a different light, a different sound. It’s a whole different vibe. It’s epic in scale, and the tone is so good and moody.”