It looks like Tobin Bell is slipping very nicely into a new horror character.

Bell–perhaps best known for his iconic portrayal of Jigsaw (John Kramer) in the classic Saw franchise–is co-starring with Oscar winner Jeremy Irons in the new horror film Cello, as reported here last week in Horror News Network. And now, courtesy of Deadline, two images from the film can be seen on this page.

The film–scripted by Turki Al Alshikh from his novel–follows an aspiring cellist who learns that the cost of his brand-new cello is “a lot more insidious than he first thought,” according to the official synopsis.

Bousman said shooting Cello was a memorable experience. “I was able to traverse the globe and work with an international cast and crew,” he said, adding that he’s “excited for the world to see this terrifying tale.” No release date has yet been announced for the movie, which is currently in post-production.

The Saw franchise–created by James Wan and Leigh Whannell–consists of nine feature films that have raked in more than $1 billion worldwide to date. The latest installment–Spiral: From the Book of Saw–landed in theaters this past May.

Keep reading Horror News Network for the latest on Cello. 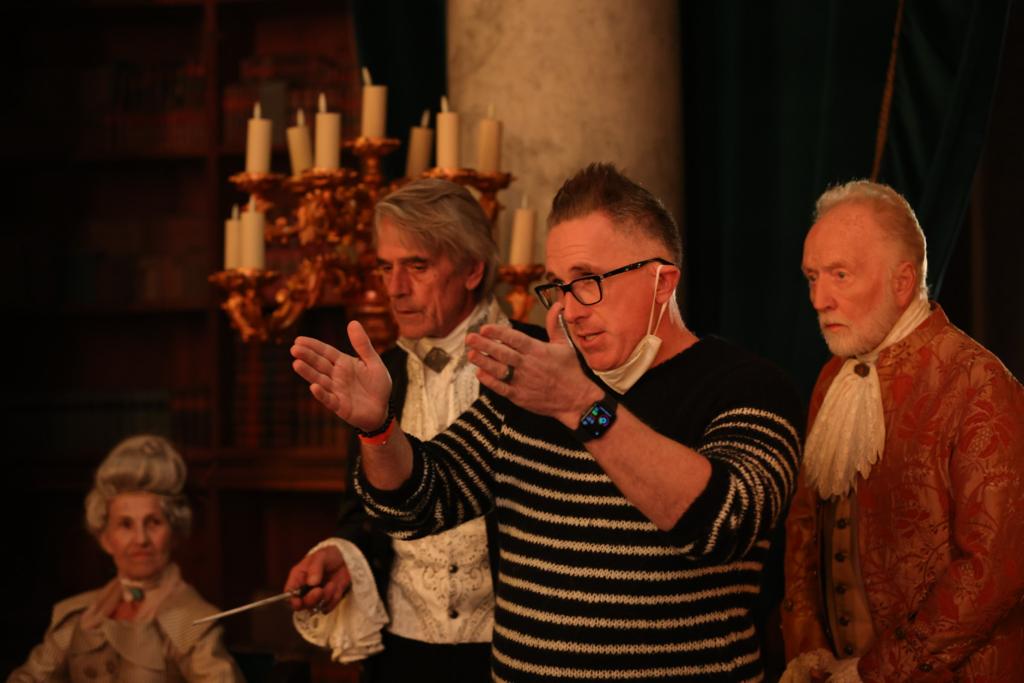 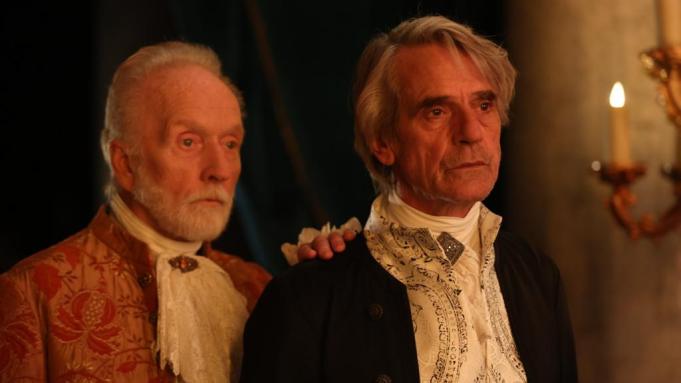