Wherever there are vampires, can vampire hunters be far behind?

First Kill–a new vampire-themed series landing on Netflix over the summer–this week unveiled several images to set the mood for the eerie conflict to come. Check out the photos–courtesy of Entertainment Weekly–on this page. 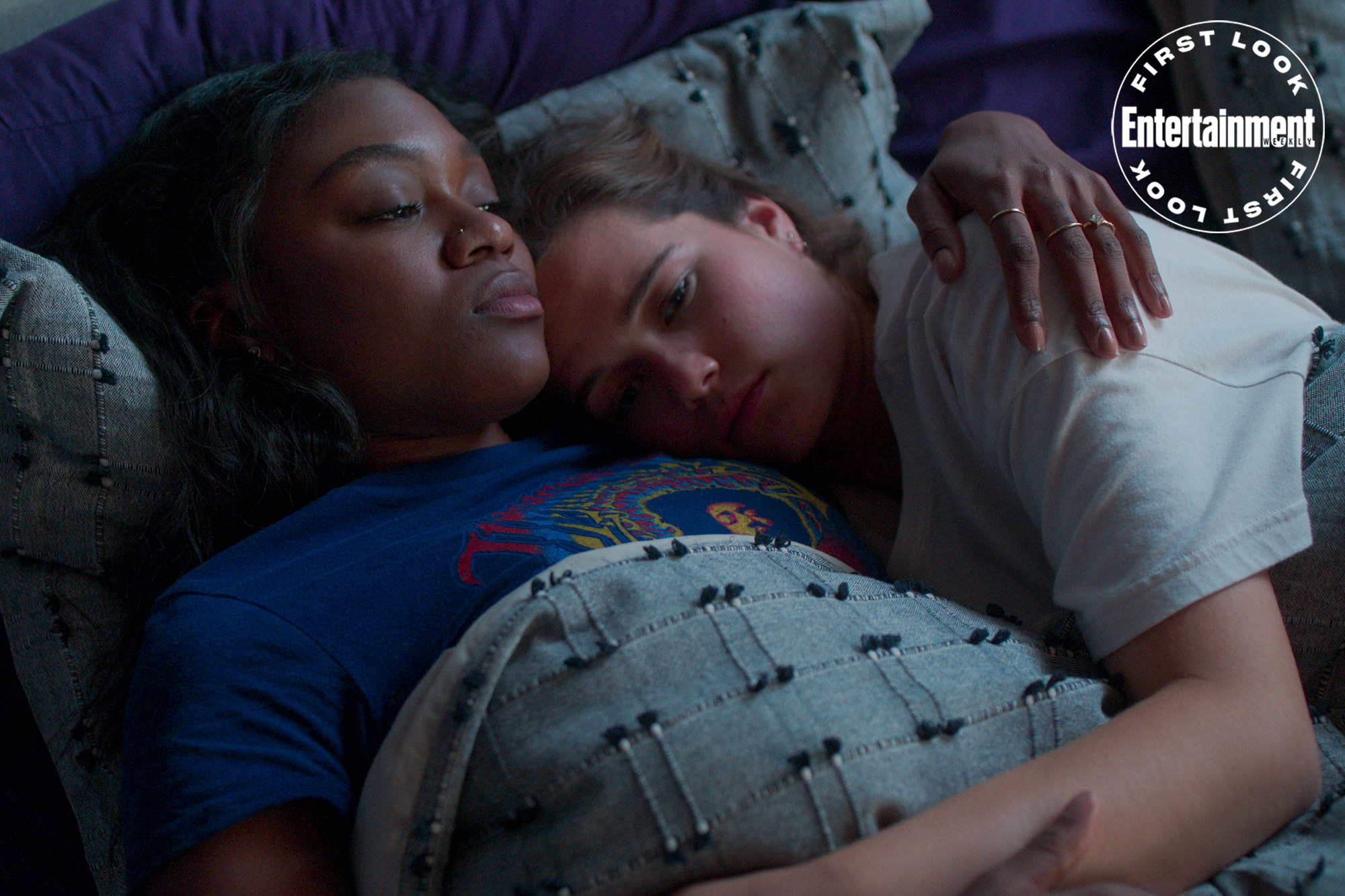 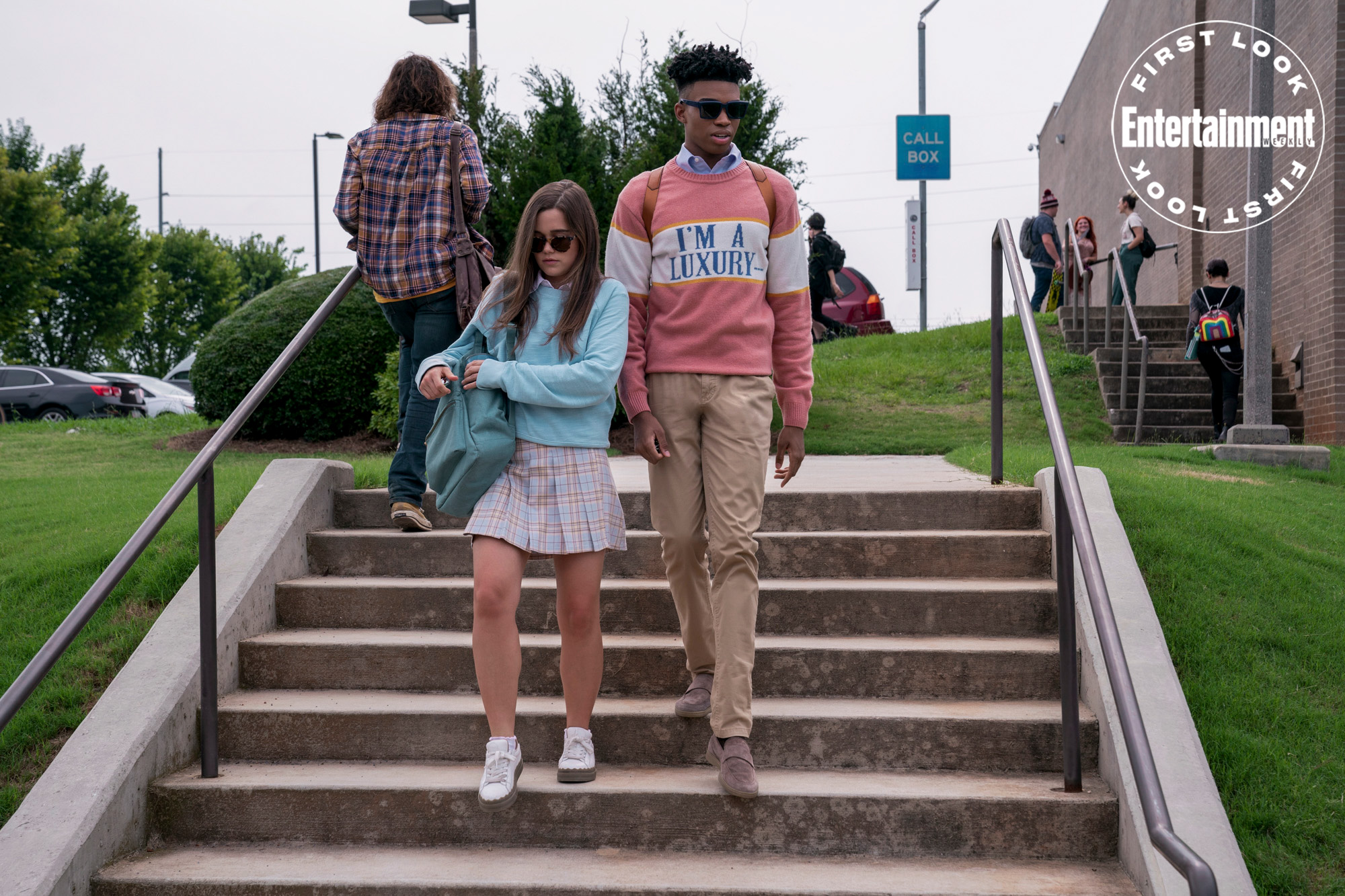 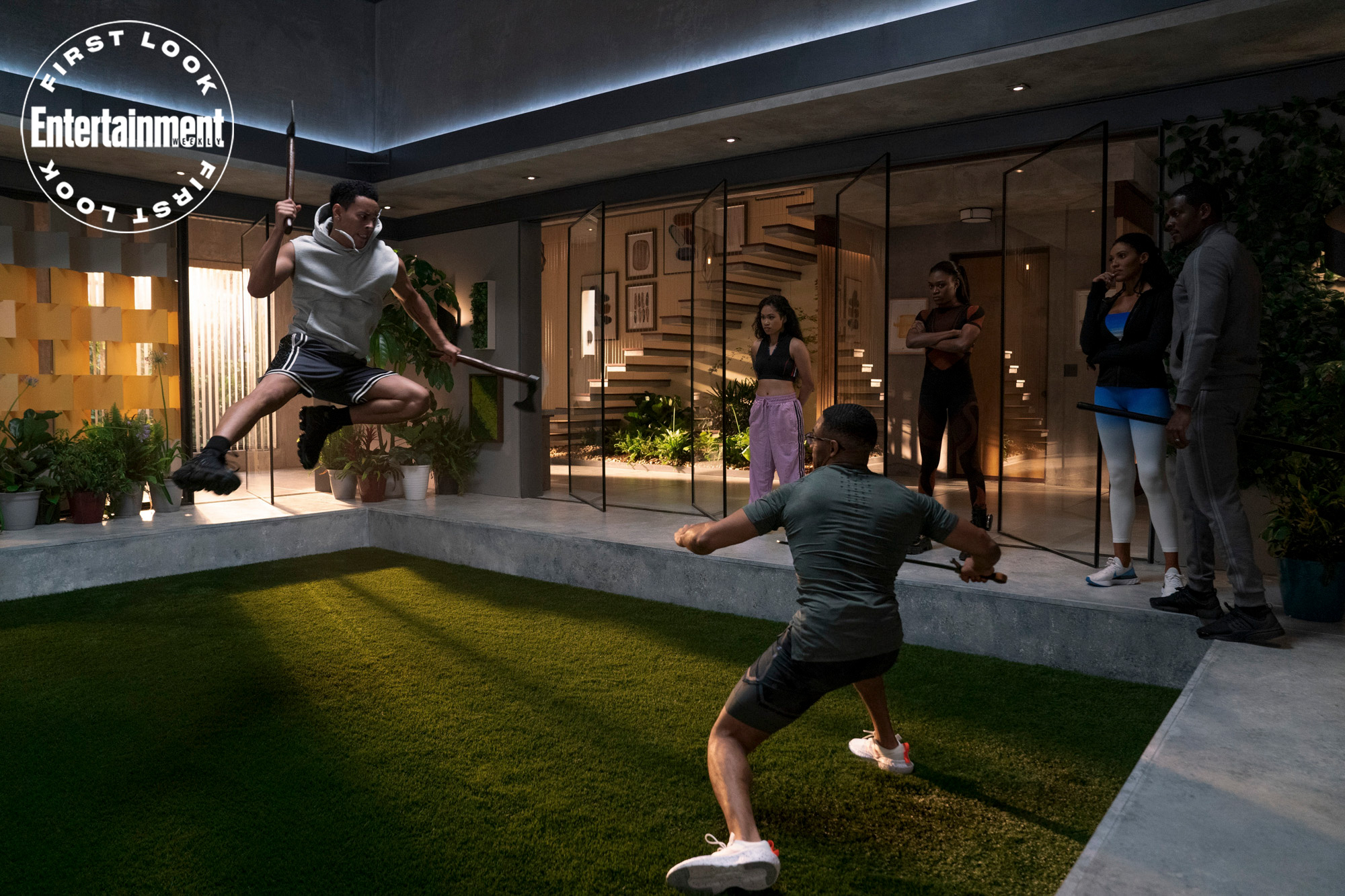 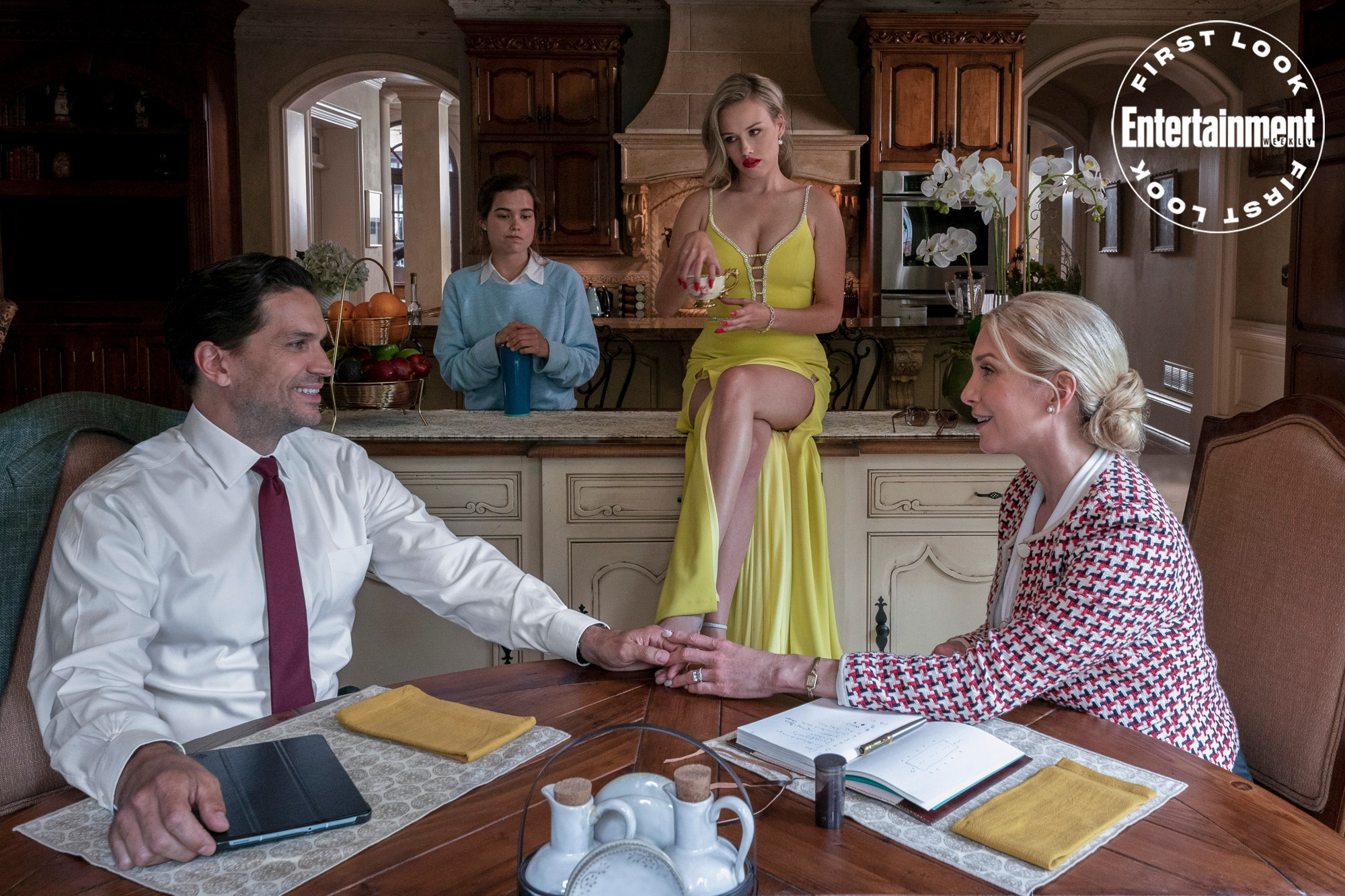 The horror series–led by showrunner Felicia D. Henderson (The Punisher)–is based on a 2020 short story by Victoria Schwab (who also serves as screenwriter) and stars Sarah Catherine Hook and Imani Lewis. The executive producer is Emma Roberts (American Horror Story, Scream 4).

The storyline follows teenage vampire Juliette (Hook) who is out to “make her first kill so she can take her place among a powerful vampire family,” according to the synopsis. She sets her sights on a new girl in town, Calliope (Lewis), but there’s one problem: Calliope is a vampire hunter.

Complications multiply when they both find “that the other won’t be so easy to kill and, unfortunately, way too easy to fall for.”

Keep reading Horror News Network for the latest on First Kill on Netflix.