What a father won’t do for his daughter.

Let the Right One In–a different kind of vampire series–is set for Showtime, and several images were revealed this week to introduce the cast of characters. Check out the photos–courtesy of Entertainment Weekly–on this page. 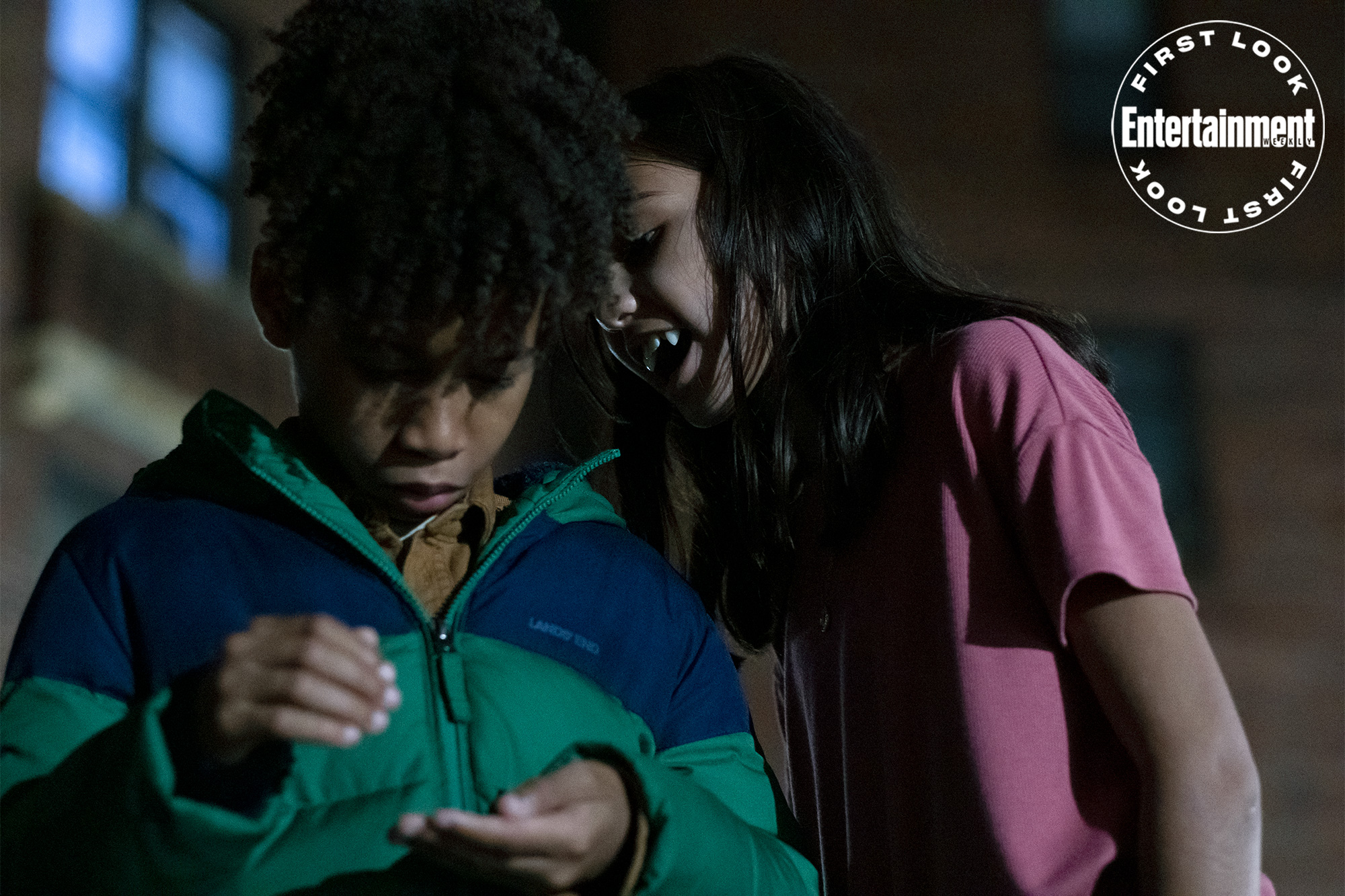 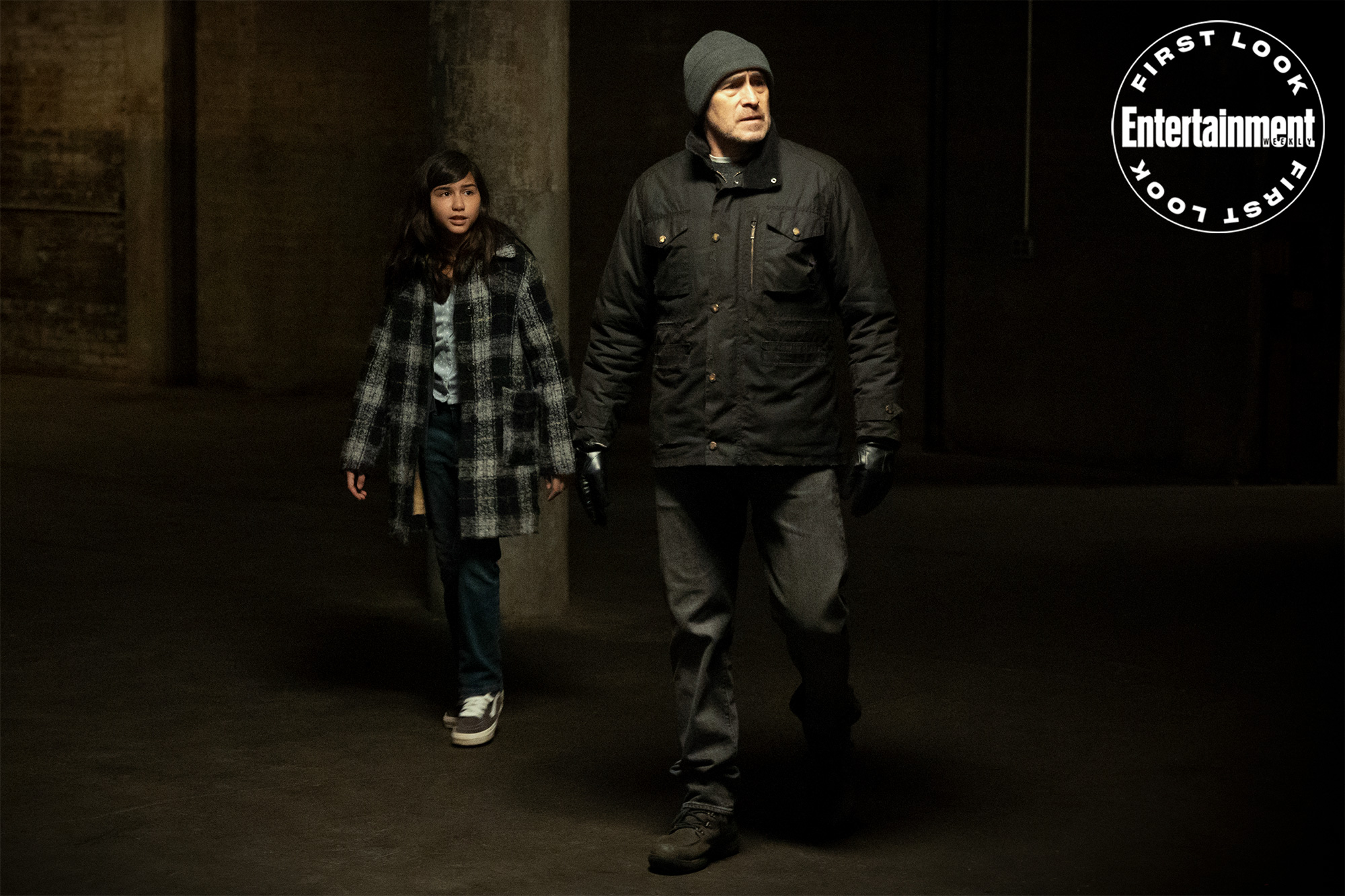 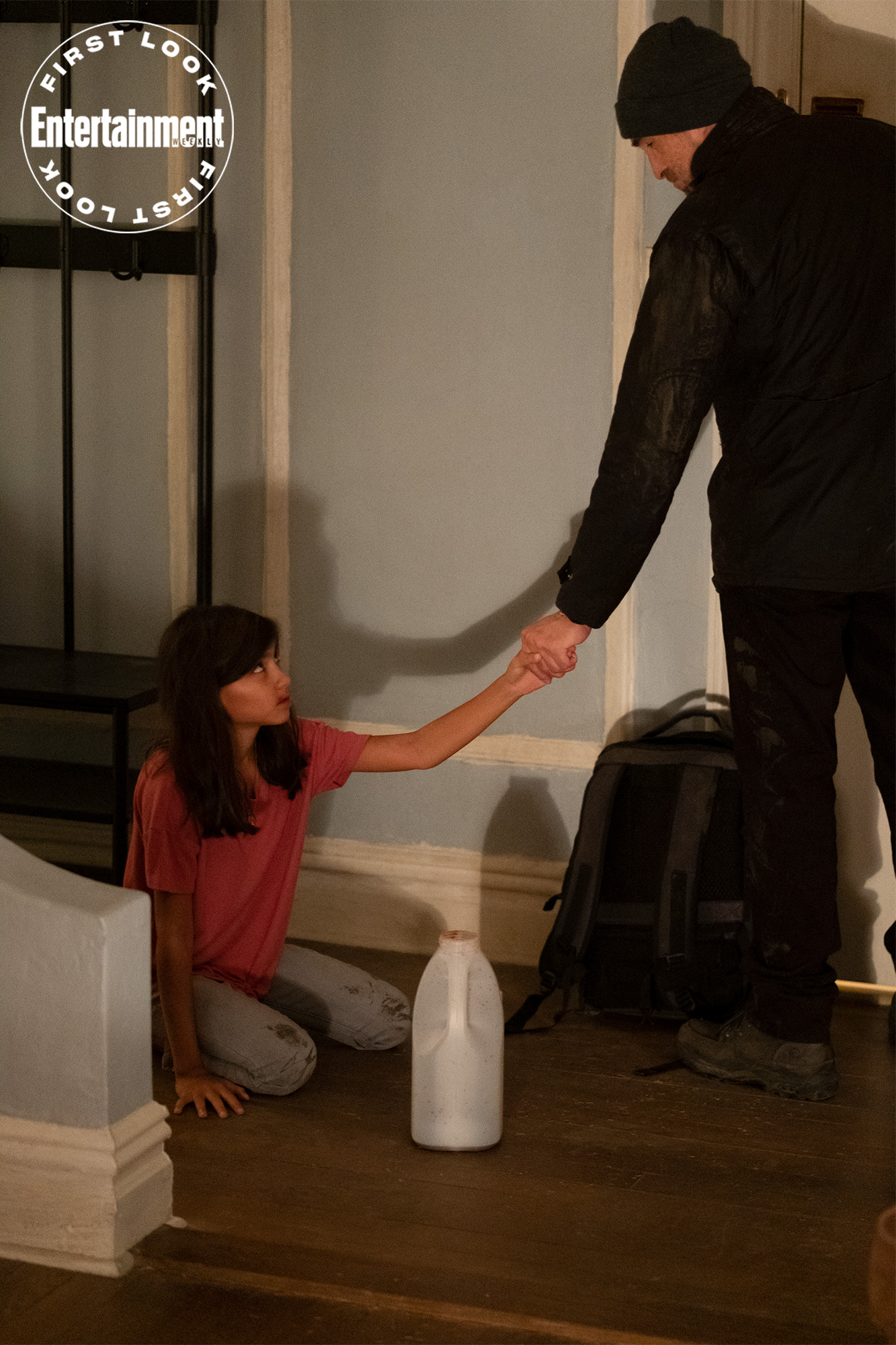 The 10-episode series was created by showrunner Andrew Hinderaker, who also serves as executive producer alongside Marty Adelstein, Becky Clements and Alissa Bachner. Seith Mann directed the pilot and additional episodes. No debut date has yet been set.

Inspired by the 2004 novel by John Ajvide Lindqvist, the series follows Mark (Demian Bichir) and his daughter Eleanor (Madison Taylor Baez), “whose lives were changed forever 10 years earlier when she was turned into a vampire,” according to the synopsis.

Locked in at age 12, Eleanor lives a “closed-in life–able to go out only at night–while her father does his best to provide her with the human blood she needs to stay alive.”

Keep reading Horror News Network for the latest on Let the Right One In on Showtime.

‘Let the Right One In’ Pilot Set to Begin Production