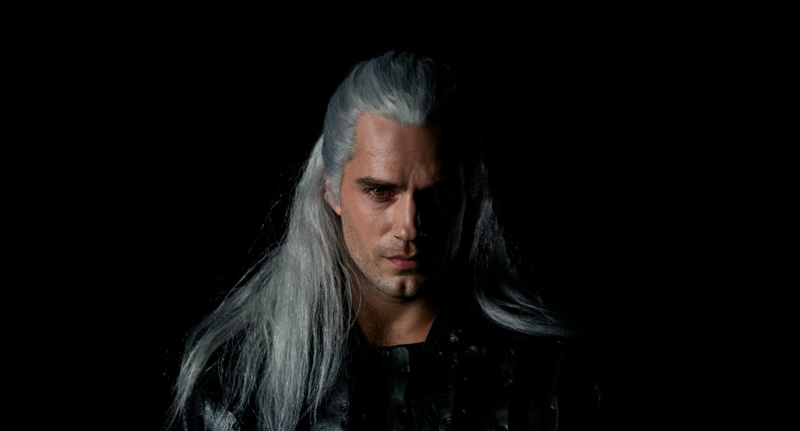 First Image Revealed of Henry Cavill in ‘The Witcher’

Netflix delivered a Halloween treat to fans today by revealing the first look at Henry Cavill as Geralt in The Witcher.

Get your first look at Henry Cavill in The Witcher! pic.twitter.com/1O2eWS1MkP

Lauren Schmidt Hissrich (Daredevil, The Defenders) is set to adapt the series for Netflix.  Just three weeks ago we reported that Freya Allan and Anya Chalotra were added to the cast as Ciri and Yennefer respectively.

The Witcher series is based on the books by Polish writer Andrzej Sapkowski ,and follows the monster hunter Geralt of Rivia as he travels the countryside vanquishing creature that plague the land. The books have been a massive success, selling more than 33 million copies worldwide and have been adapted into comics, video games, and more.

Keep it locked to Horror News Network for more on The Witcher.