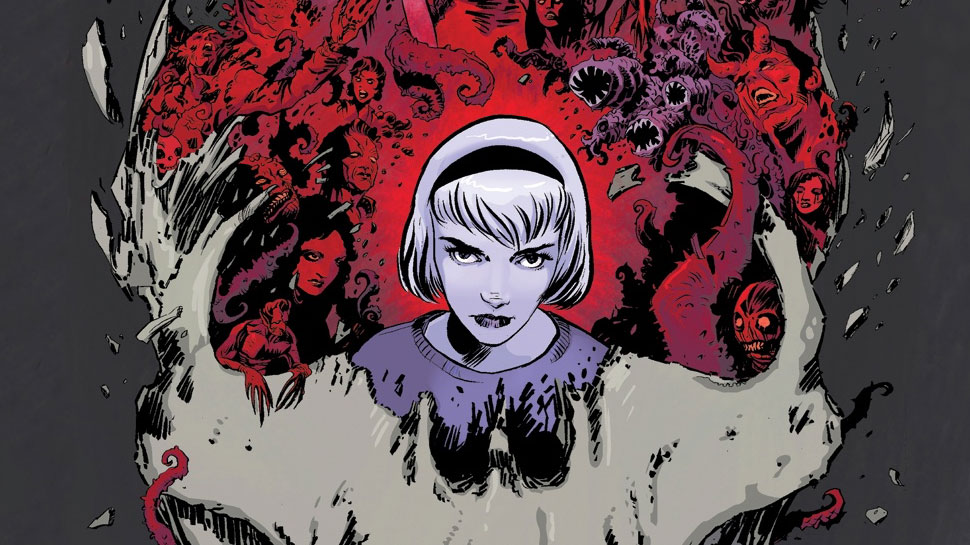 First Image from Netflix’s ‘The Chilling Adventures of Sabrina’ Revealed

The image features Sabrina Spellman (Kiernan Shipka) and Harvey Kinkle (Ross Lynch) “strolling down the avenue” into teenage romance and possible trouble, albeit of a more demonic nature.  The Netflix series is based on the 2014 comic book mini series (also written by Aguirre-Sacasa) and if the source material is any indication, this series will more closely resemble classic horror films, rather than the light-hearted Melissa Joan Hart sit-com which aired from 1996 to 2003.

No debut date has been confirmed by Netflix at this time, but the network has promised a 2018 release.  Stay tuned to Horror News Network for further updates on The Chilling Adventures of Sabrina as they are announced!